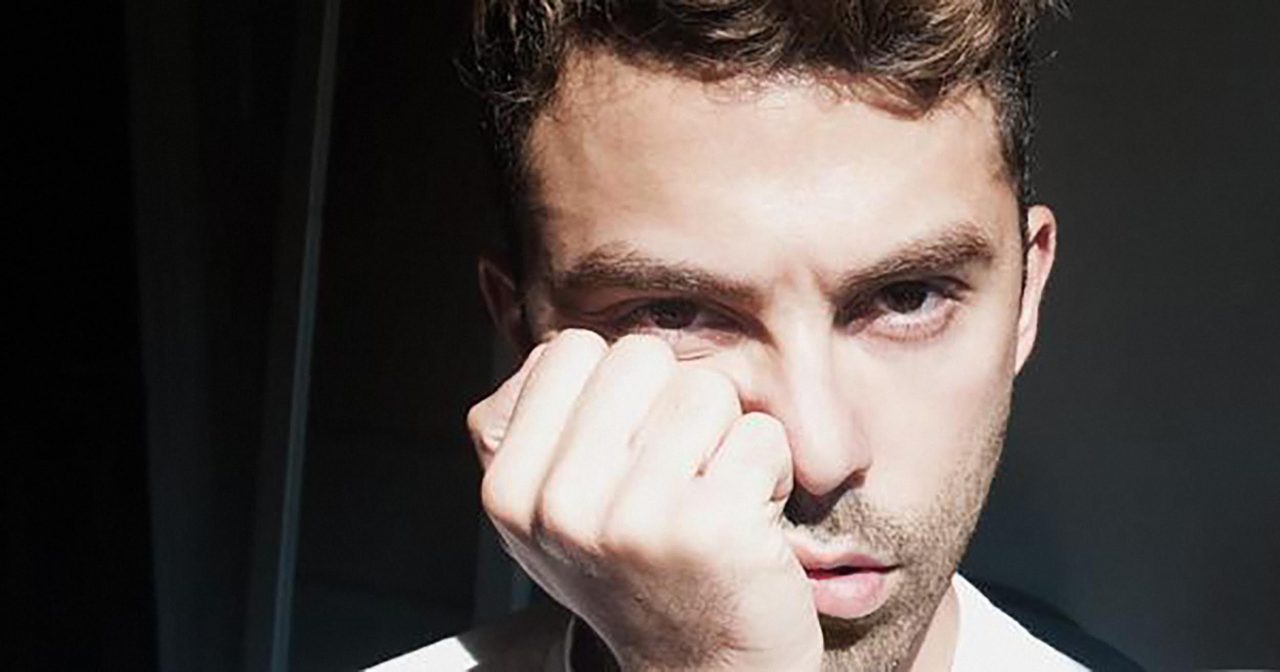 I caught up with Saad Al-Hakkak on a beautiful spring afternoon in Never Apart’s bright sunny kitchen, listening as he talked and walked me through his vision of transforming the event environment for his debut exhibition “FACES by SAAD”, opening July 7th.. After attending countless NVA events as paparazzi-in-residence, he also recognizes the transformation in himself as an artist, a new business entrepreneur, as well as now having an integral role being an essential member of the Never Apart team.

Upon first meeting at NVA founder Dax Dasilva’s home during Pride last year, I was immediately struck with SAAD’s personable go-getter attitude. He reminds me it was I who had first mentioned he needed a space to work out of, which sparked his interest to pursue the NVA location. Flash forward a year later, the manifestation from idea to fruition is understandably heady, although strongly rooted due to endless hours of hard work, commitment, and a simple readiness to pick the ripe fruit of one’s labour. Incorporating elements of fashion, classic portraiture, and an uncanny ability to capture the many layered dynamics of each subject expressed within each image, SAAD is quickly making a name for himself in Montreal where he is currently based, as well as gaining momentum abroad on the international fashion and art circuits.

Primarily representing male models at this fashion moment, SAAD says “although this is very true, I do want to represent both men and women, and everything in between. I find that a lot of people think I represent only males, it’s just a crazy coincidence”. As his agency continues to expand, he’s also discovered a deep appreciation and understanding of how the business of the business works. Not only is SAAD able to take striking photos, he’s able to promote his own talent, along with the talent he represents. He’s a triple threat with a heart of gold.

Witnessing the evolution from our first introduction to today juggling the holy trinity of his vision, with a gifted eye for fresh new talent, he’s defining for himself what it means to be an art-trepreneur in this modern digital age. As it is the first big reveal of his work, producing images this large a scale and format (prints on average approx. 5’x6’), it’s a costly venture for a bright debut. Due to his familiarity with NVA’s layout of rooms and galleries, SAAD has observed how to integrate the location to create the perfect stage to present this visually rich next chapter of his creative journey. 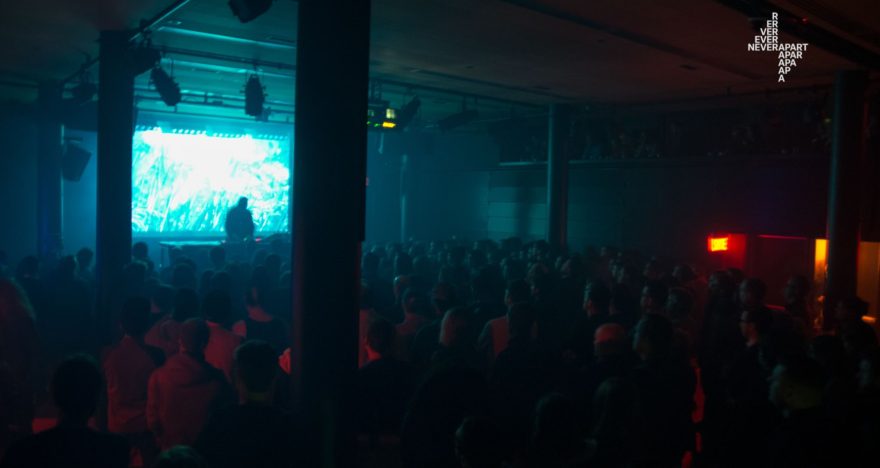 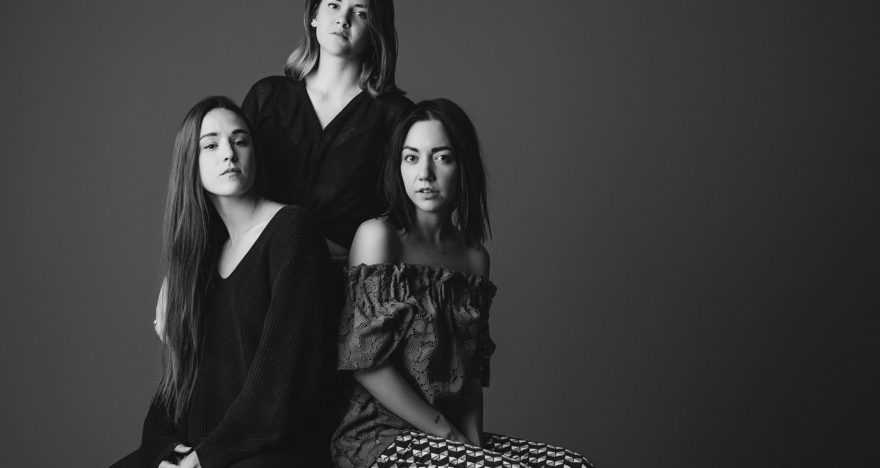