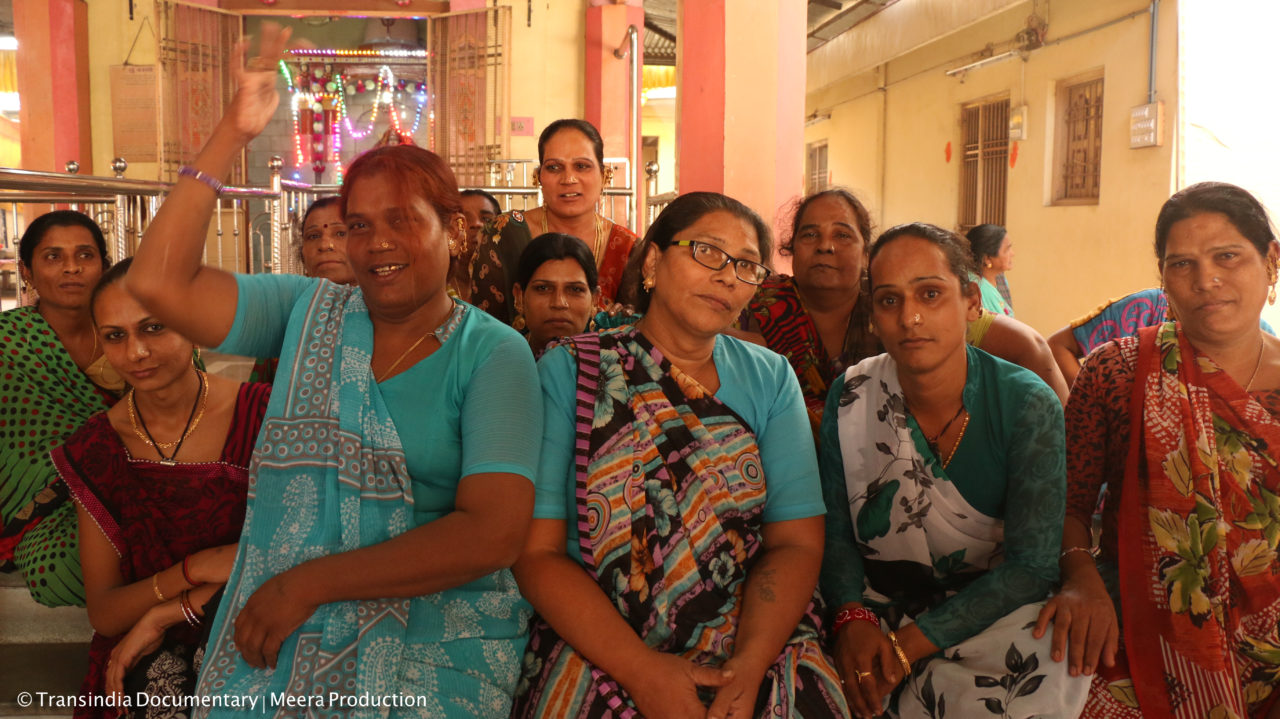 Society tends to circumscribe our identity in the way it defines relationships, work or sexual identity. If it is a necessary need to guarantee social organization, it becomes inadequate on the personal and intimate plane, because the being in its deep and creative nature can never be circumscribed.

I was often asked what was the difference between sociology and anthropology (ethnography). A simple way to describe these different approaches of study is to say that sociology focuses on the general level, taking care to observe what is the main movement of the group. On the contrary, anthropology digs into the group to bring out minorities, the particular, the exception. With the case of hijra in South Asia, it is an ethnographic journey that explores the notion of gender, the definition of self-identity and the spiritual connection.

Hijras are generally referred to as the third sex, Tritîyâ Prakriti, which is neither male nor female. Hijras derives from the Arabic root “hjr” which translates as “renouncing” or “the one who goes away,” “the one who leaves his tribe.” This term has no equivalent in the Western translation: eunuchs, transsexuals, hermaphrodites, are terms that only partially reflect the reality of the 490,000 hijras in India. Ancient scriptures already speak of them at a time before Muslim invasions, where they were then held in high esteem. With the British colonization (1750–1947), the face of India was capped with puritanism and the hijras became marginalized and stigmatized by the puritanical filter of the new culture infiltrating India. Since then, their place in the Indian community has been marked by discrimination, and many activists are struggling to validate their rights. 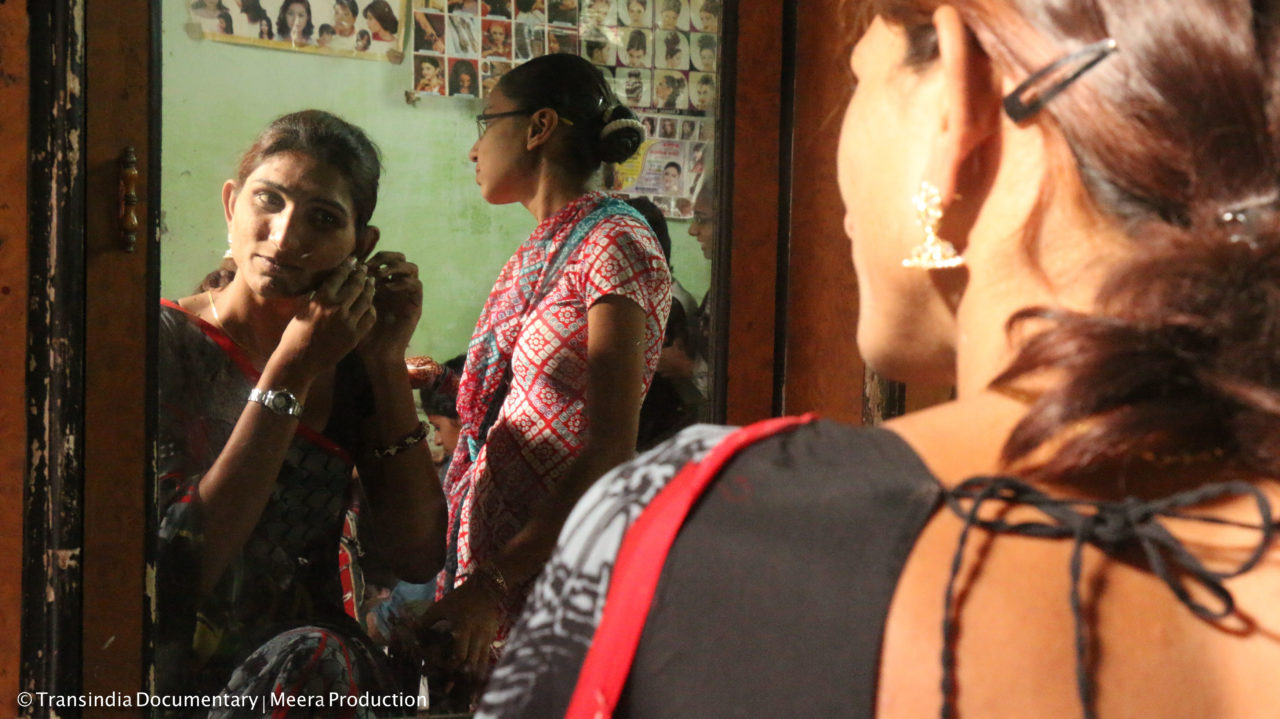 Hijras have their own organizational system within their community: they live together, share their place of life, their money, and organize themselves into “houses” where the disciples live under the stewardship of their “guru.” The family of hijras is then substituted for the biological family, a family in which the bond is embodied in an inalienable way during the emasculation ritual. The hijras seem to be mostly attached to Hinduism although some evolve in the Muslim religion, both present in India or Pakistan.

Men of births, they wear women’s clothes, dress, makeup, adorn themselves with jewelry and adopt a feminine body language. To become hijras, one must find a “guru,” the one who will guide and teach, like a mother to her daughter. When the guru judges that his disciple is ready, she can prepare for the ultimate ritual of passage that allows her to enter the community for good. The ritual runs for several weeks, during which she has to fast, pray, and many other kinds of preparations, until the day of the nirvan, the act by which the penis, testicles and scrotum are cut with a simple metal ring without anesthesia. This ritual is similar to a form of female childbirth. Connecting with the divine, the hijra gives birth to herself, concretely offering her sex to the goddess, thereby renouncing her social form of birth and thus alliances with the revered deity on a cosmic level.

To become hijras is to give up one’s caste and family status. Hijra is sometimes compared to sadhus who also renounce the authority of the biological family, social status and sexual life. Hijras live from begging or from their dancing and singing when they participate in weddings or baptisms. It is said that, because they are castrated, hijras are endowed with the power of fertility, hence their presence around young couples or newborns. They possess within society an ambiguous place where they are as stigmatized as they are admired and venerated.

More than a question of sexual identity, by becoming hijras, it is an intermediate role that is embodied in this man-woman body: a link between the human condition and God.

“If they see breasts and long hair coming,
they call it woman,
If beard and whiskers,
They call it man:
But, look, the self that hovers in between
Is neither man nor woman
O Ramanatha”
(Poet Saint Devara Dasimayya – 10th century) 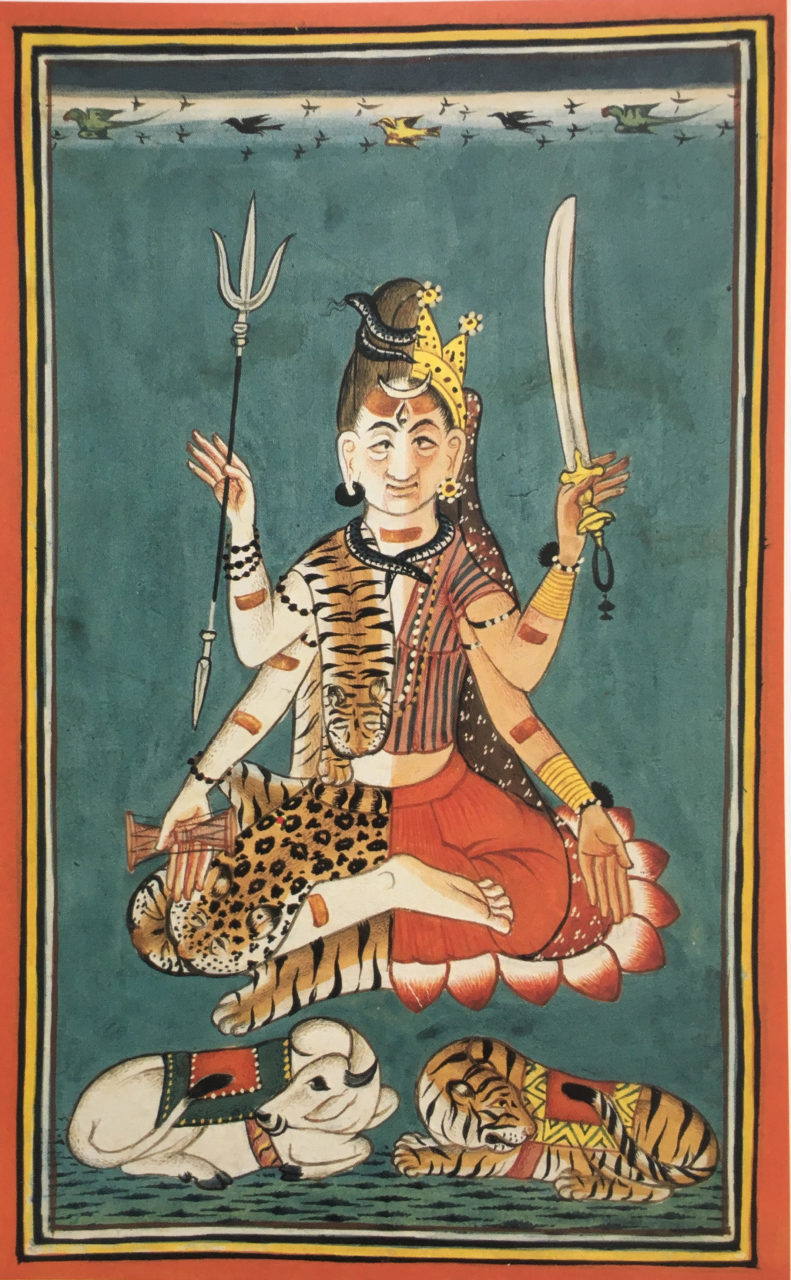 The hijras worship the goddess, but also the form of Siva called Ardhanarishvara. Ardhanarishvara is depicted in paintings and sculptures as a half-man and half-woman: the right side of the body is Shiva (saddus earrings, trident or tiger skin), while the left side is that of the goddess (flower earring, voluptuous breast, skirt or female jewelry). This representation dates back to the earliest traces of Hinduism and carries a high esoteric significance that exists beyond the very questions of gender that can be experienced or understood on a human or social level. Ardhanarishvara “is a complex form and perhaps the least well understood of the many forms that the Indian gods have assumed”. The name comes from three combined roots: “ardha” means “half”, “nârî” means “that is Parvati” and finally “isvara” is another name for Shiva, “half of Shiva who is Parvati”. This form of the deity represents the creation of the manifested world which is based on the dynamics of the masculine principle, Purusha the Consciousness, and the feminine principle, Prakriti its energy. Shiva is the primordial hermaphrodite, in whom the masculine and feminine aspects coexist. This androgynous form can not procreate. So, in order for the world to be world, for the manifestation of the universe to appear, the male and female archetypes must separate.

“He divided his body into two parts, one became male, Purusha,
the other became female, Nârî.
In this woman the Lord procreated Virât, the body of the Universe .”
Upanishad (The Cult of the lingam, A. Danielou p. 114)

By the division of his body, the supreme being created Virât, which is none other than the manifestation of the world. On earth, hidden behind illusory desires, the being in fact essentially seeks only one thing: this return to unity, to merge into the undivided One, the hermaphrodite that goes beyond the notions of gender and even ‘identity’. It is beyond the definition that real freedom is hidden, in the one that has no more identity. On an essential and traditional level, the hijra embodies this hermaphrodite, the body in which exists male and female polarities where it transcends them.

In November, I attended the South Asian Film Festival in Montreal, organized by the Kabir Center in Montreal. A wonderful selection of films, short films and documentaries on various subjects, where I discovered Transindia, Meera Darji’s documentary on hijras. After some e-mail exchanges, Meera agreed to present her film in the event related to my exhibition, “Traces of life: a journey from Canada to South Asia”. The opening date of the exhibition is January 18th. The documentary will be screened on February 10th in the afternoon at the Never Apart Center and will be followed by a discussion on the subject.
Thank you to Meera Darji for the loan of these photos that feed this article, featuring hijras of the group with whom she shot her documentary. 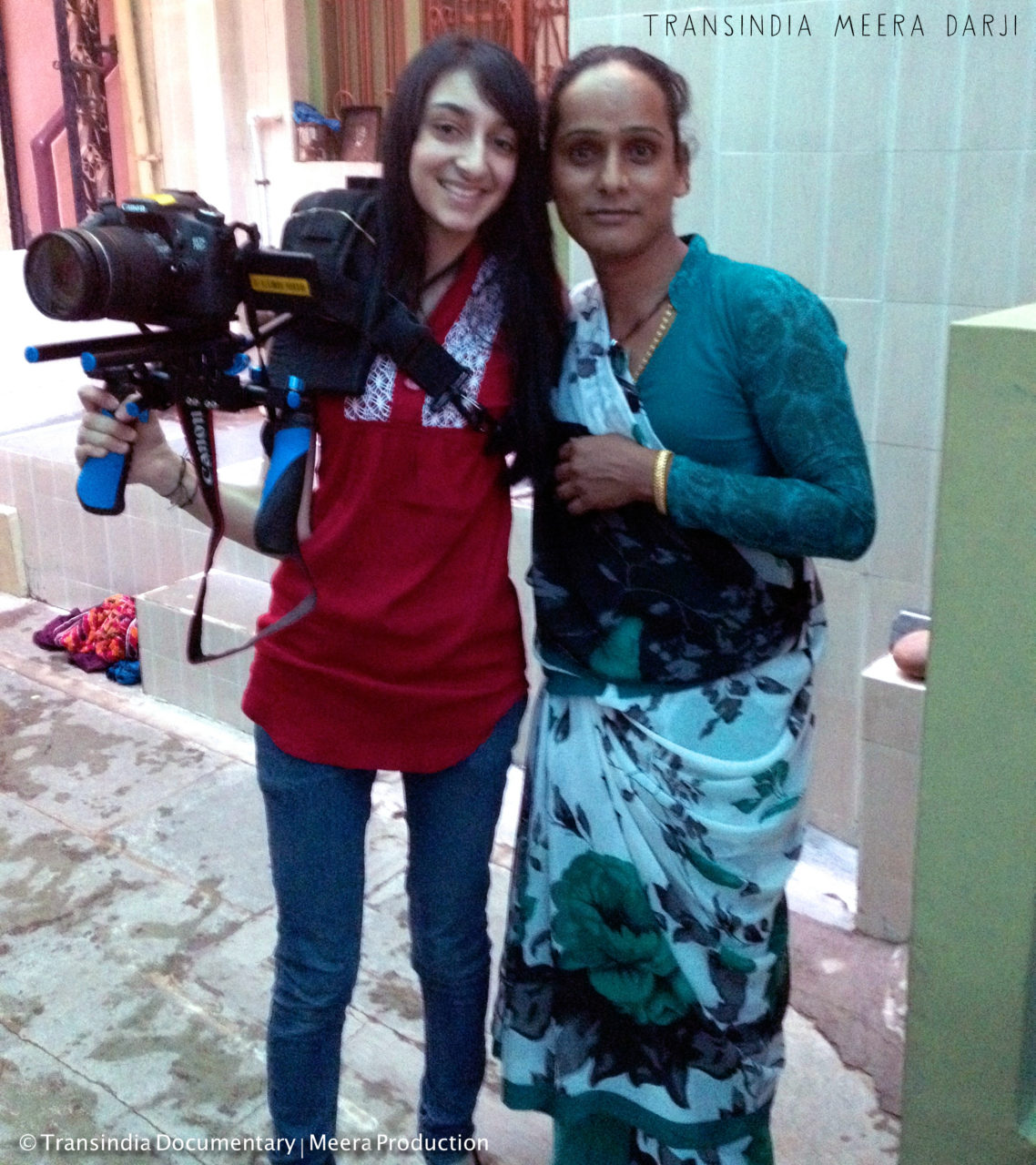 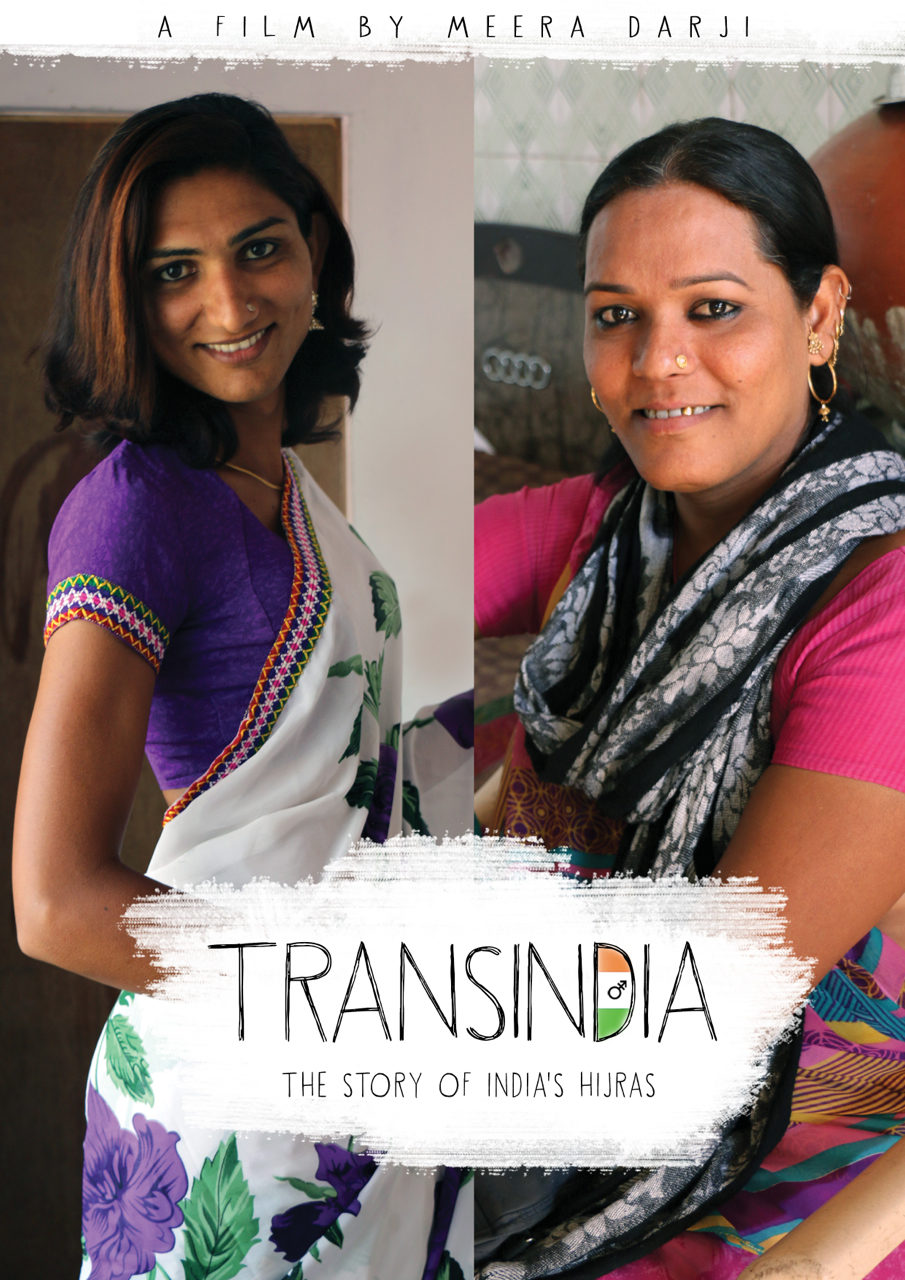 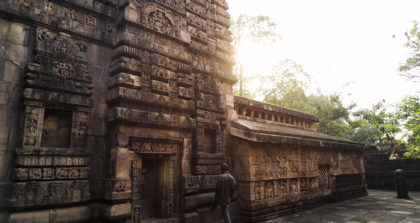 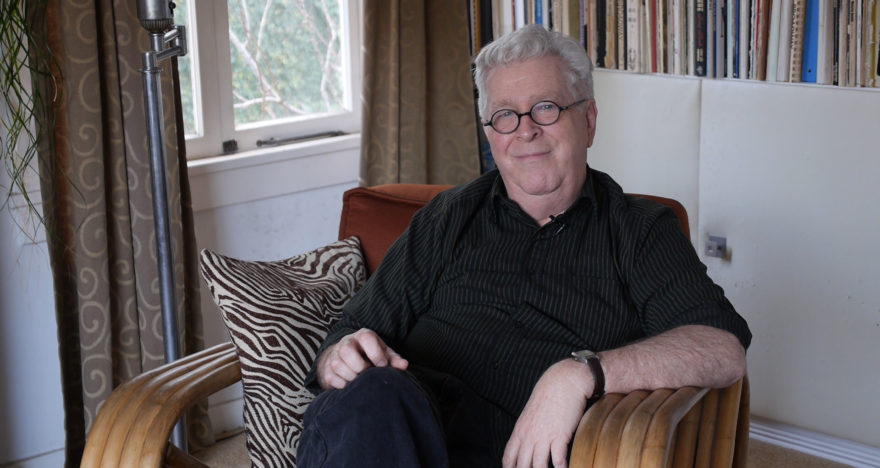 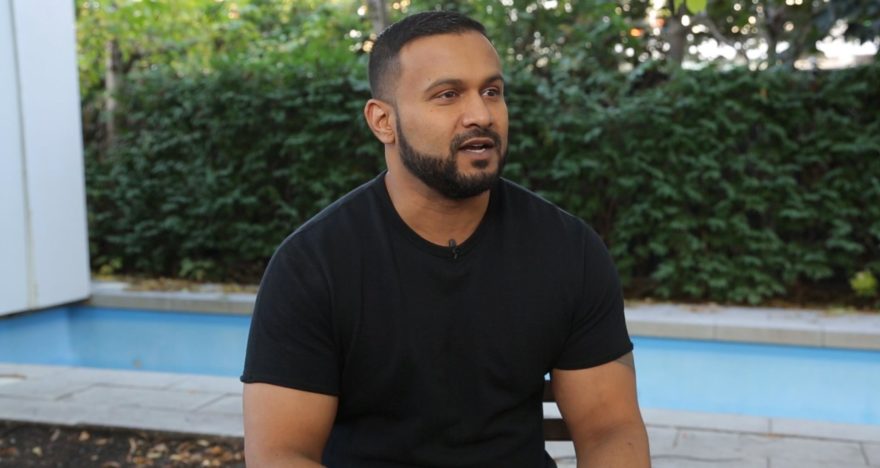