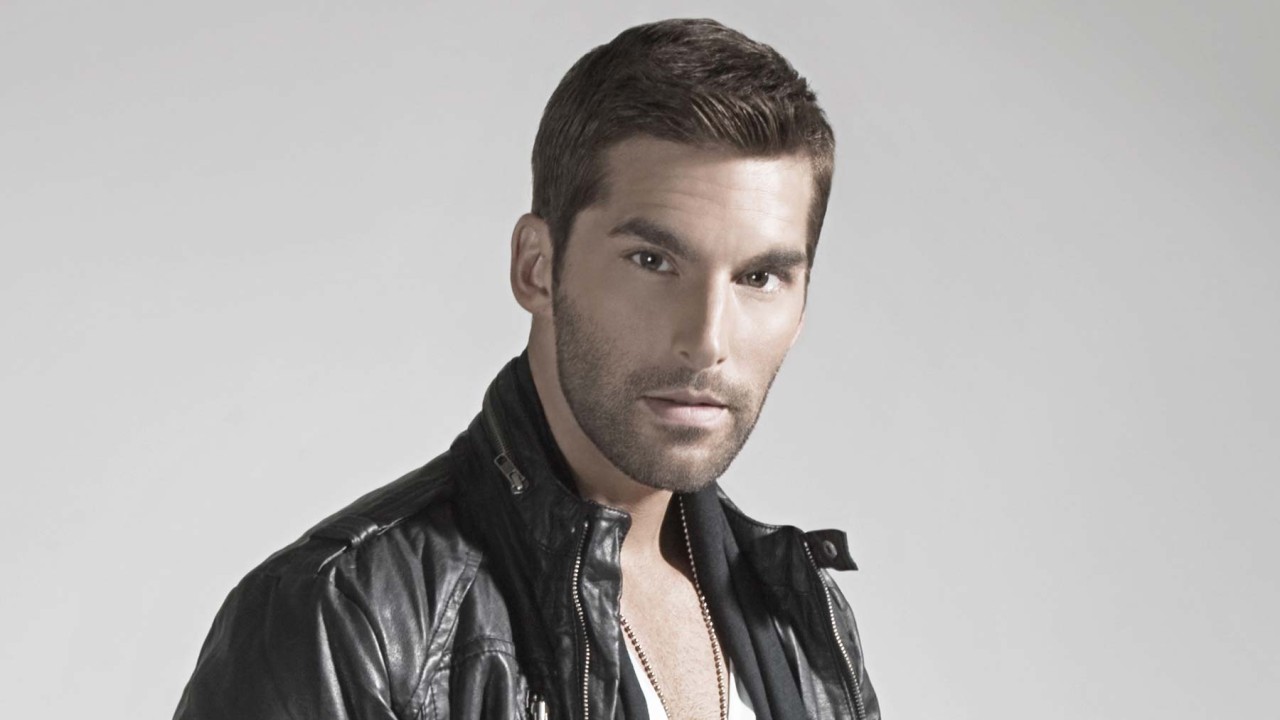 Being famous for being famous is a phenomenon so ubiquitous that it’s almost no longer shocking. Ever since Paris Hilton and Kim Kardashian showed up on the Hollywood scene as celebrities known almost exclusively for being rich socialites, thousands more are trying to gain notoriety despite having apparently very few skills–and they’re doing it using social media.

Canadian documentary filmmaker Charlie David explores the phenomenon of the chiseled gay males that are known as studlebrities – guys who seem to make a career out of having impressive audiences on social media. We had the chance to meet Charlie David to discuss his new documentary Studlebrity, and his own personal beliefs about social media.

Most recently you’ve been behind the scenes in director roles. What were your onscreen jobs in the past?

I’ve done on camera work since I was a teenager. In terms of openly gay roles, I was in Dante’s Cove–the first gay series on the first gay network in the U.S, Here TV. I also hosted a travel show on a queer network called Bump!. I’ve moved towards directing over the past 5 years, but I still act. I just appeared in a movie called Paternity Leave about a gay couple who get pregnant!

It sounds like portraying gay characters in the media has been your passion. Did you have any gay actor or director role models growing up?

I didn’t. I grew up in small town Saskatchewan in the 80’s and 90’s when there weren’t as many LGBTQ people represented in the media. At the time, being gay was so closely associated with the fear of HIV that the thought of coming out was scary. It’s part of why being involved in these shows has been so rewarding. We’re trying to grow diversity in the types of stories we’re telling so young people have more examples of successful, healthy gay people. At this point, though, I think being gay is so widely accepted that it’s not a “big deal” in mainstream media anymore. Because of recent political developments, I feel like suddenly the floodgates are opening and so much of the stigma that used to exist has gone by the wayside.

What compelled you to create Studlebrity?

I was curious about this whole “social media star” phenomenon. Technology is part and parcel of our lives now, and we can’t really escape it without ostracizing ourselves. In the old world, studios produced all the content for audiences. Now, we’re the producers and the consumers of content. It’s a new paradigm that we have to figure out, and what gear in that machine we want to represent. Technology is advancing more quickly than we are, and we have to play a bit of catch up when it comes to understanding our relationship with it. It’s a terribly exciting time.

Some of the subjects in your film seem to turn their social media activity into a lucrative living. Is it truly a sustainable career?

It’s a profitable career for very few people. A lot of aspiring actors try to build up their brand using social media to get acting jobs, but it’s not a surefire way to make money.

At one point in the film, there’s some suggestion that these gay “studs” are possibly helping younger gay youth come out. Would you say the subjects in the film could be considered positive role models?

Being able to see other happy, successful, openly gay men living their lives can be empowering to young people who are afraid to come out. Certainly, having more gays represented in the media, and on social media, is a good thing, although I can’t conclusively says all the studlebrities are great role models for teenagers. I personally don’t think the elements of gay life depicted in this film are all that attractive or positive, but it’s the truth, it’s happening. My job is to expose this phenomenon, to look at it and examine it, but not tell you what I think about studlebrities – that’s up to the individual.

Your film explores the darker side of the Studlebrity…

Right, including the addiction to validation via social media which is pretty harmful. I think seeking validation is a natural human instinct, but it’s one we should be wary of. If your endorphins get going from seeing likes or comments, that’s a very precarious place.

A psychologist, Doctor Laurie Betito, makes an appearance in the film and warns against some of these social media “dangers”. What are some important pieces of advice she’s given?

She certainly warns against posting nude photos, or photos in compromising positions and states of undress. Putting yourself out there in a way that could potentially taint future relationships, especially professional ones is a real risk. I personally think we can dial down the overt sexuality seen in social media. It cheapens us.

I think we need to curate who we follow in the same way we all curate what we choose to post. Follow people that give you a sense of joy and inspiration, not those that make you feel inadequate.

What do you want the viewer of Studlebrity to come away with?

The best thing I can hope for is that people talk about it. You can dislike it or get angry about it or agree with it, but I feel I’ve accomplished my goal if it incites a conversation and even a bit of self reflection. If the audience can look at their social profiles and ask themselves “is this representation of myself something I feel good about?” then I feel the film has served a purpose.

What films can we expect to see in the near future?

I have a new documentary coming out in March 2016 called Balls. It’s about testicular health and how, as men, we relate to our balls from many different standpoints.

You can find out more about Charlie David and his work on his production company’s site: 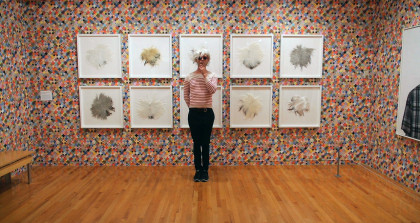