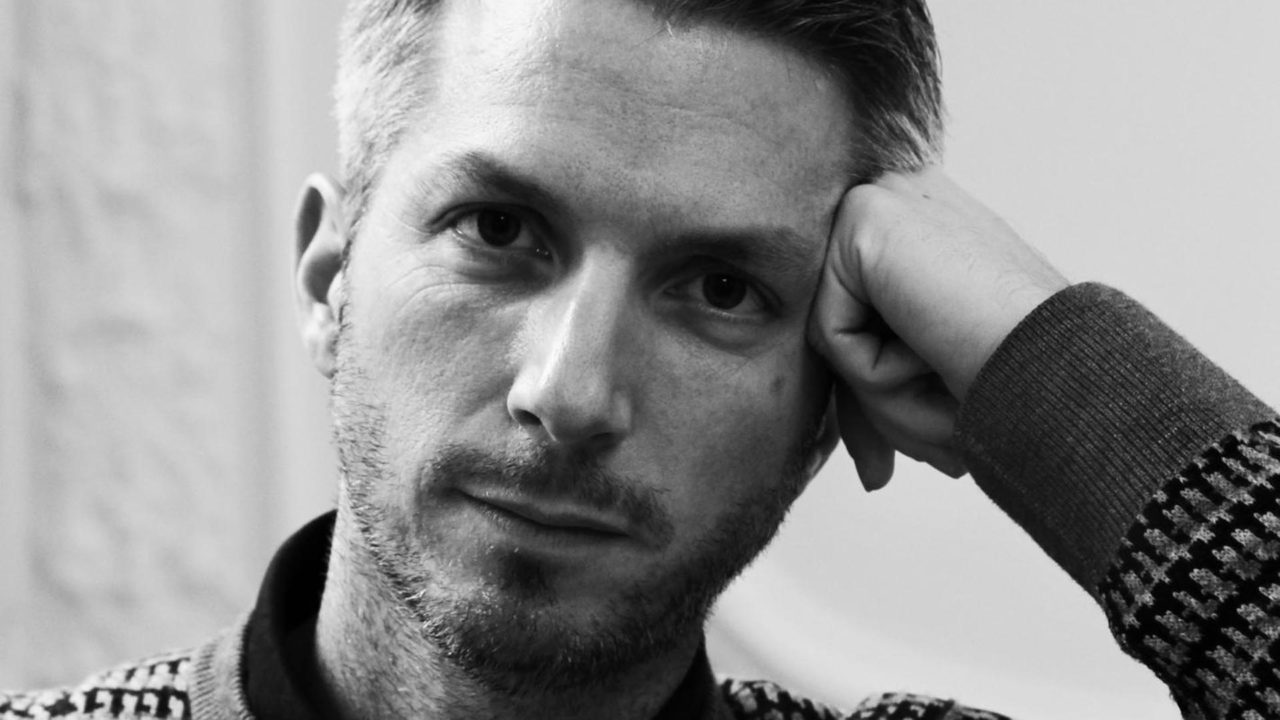 By hosting journalist and photo specialist Jérôme Gautier as part of the Festival Mode & Design, Never Apart Gallery continues to establish itself as a key venue for contemporary photography in Montreal. The author published the incredible Chanel : figures du style in 2011 and his follow-up book Dior : New Looks came out last fall.

Jérôme Gautier discovered his passion for photography during his teen years. “I was fifteen years old and it was a Vogue Paris. I saw this black and white cover of model Heather Stewart-Whyte, shot by Dominique Issermann. I was enthralled by the photo! I flipped through the magazine and every page was gorgeous – it was a haute couture special edition. I asked my mother to get it for me, but I had no idea it would become a passion. I then got in the habit of buying both American and British Vogue, as well as Harper’s Bazaar, every month. Only one bookstore in my small hometown sold these magazines and I anxiously waited for every new edition.”

For someone who owns more than 8,000 magazines, publishing a book that mirrors his passion became a no-brainer for Gautier, but he still had to find the right angle. Chanel quickly became an obvious contender and Jérôme Gautier now offers us a study of the Chanel’s style. The book takes us on a trip through time, but also serves as a real dialogue between the works of Gabrielle Chanel and those of Karl Lagerfeld, the House’s artistic director since 1983. Photo archives from the 1930s and fashion series and tributes shot Patrick Demarchelier, David LaChapelle, Richard Avedon, Peter Lindbergh, and Jean-Paul Goude complete the book.

For his second book, the journalist has decided to tackle yet another myth in the world of couture: Christian Dior. “ This work is particularly original, in the sense that it isn’t necessarily in chronological order. I worked around themes that were dear to Christian Dior and his successors in order to find a timeless stylistic coherence. As eras and designers are mixed together, the garment and its image are what create the flow. A few of my writings talk of the New Look’s impact, but also of Christian Dior’s influences. I attempted to restitute his era and explain how he influenced fashion far beyond his time.”

In line with his completely original approach to fashion and photographic images, Jérôme Gautier follows in this captivating work the dialogue shared between the most emblematic creations of Christian Dior’s creations and the decades that followed to the most recent collections. Dior : New Looks shows how the legendary fashion house continues to embody the epitome of haute couture, while honouring the past in the same manner Christian Dior did in the 1940s and 1950s.

While he’s fond of fashion and photography, magazines remain his anchor point. « I like the idea that an image is the result of a photographer, a model, a stylist, an entire team collaborating to create a story and render a trend through the pages of a magazine. This magazine has been published and tens of thousands of women have seen these series and been bewitched, or in a more pragmatic way, inspired. I’m as attached to this idea of convergence as I am to the fact that the image is frozen, without a sound. It is a creative and lasting spontaneous act.”

For fans of photography, fashion, and magazines, Jérôme Gautier’s talk at the Never Apart Gallery is a must-see! Wednesday, August 17th at 10am. 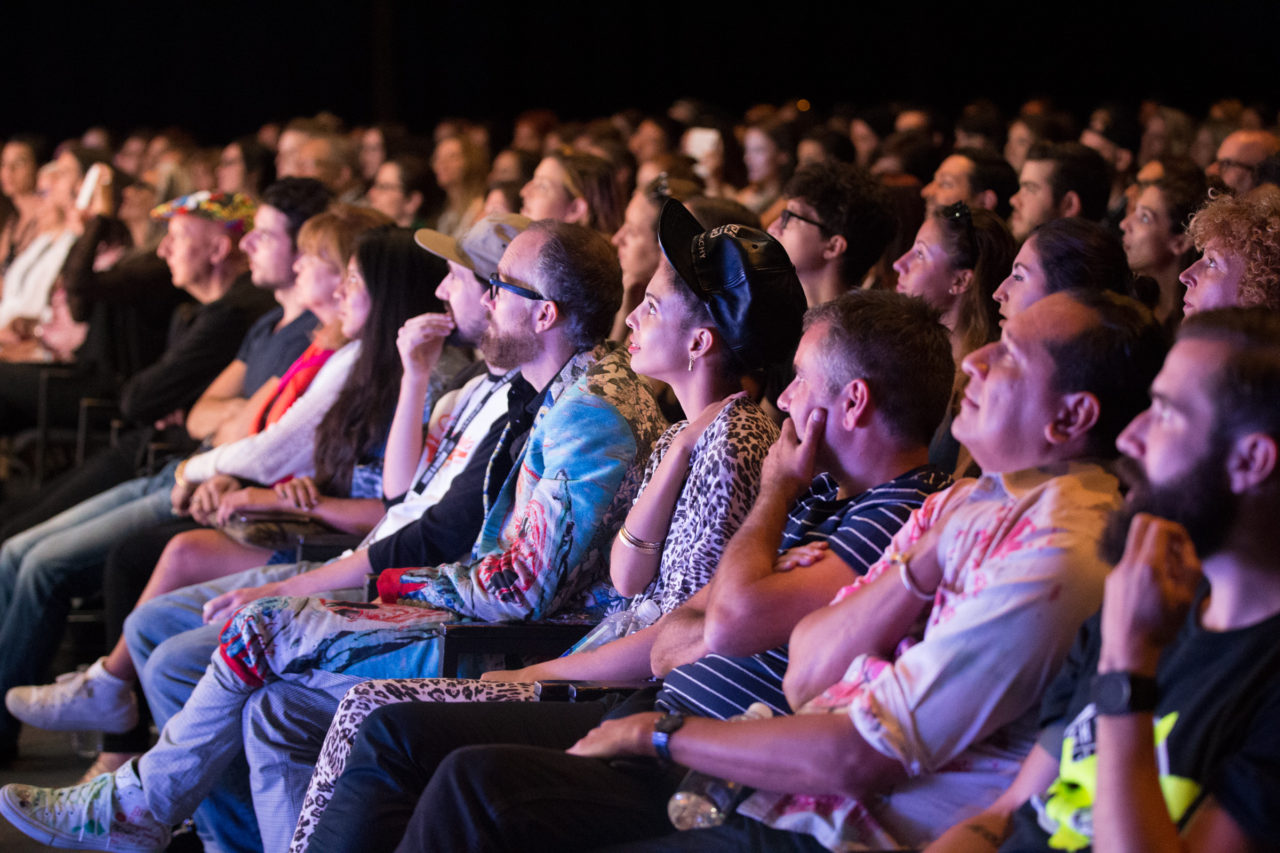 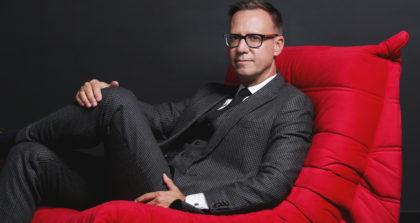 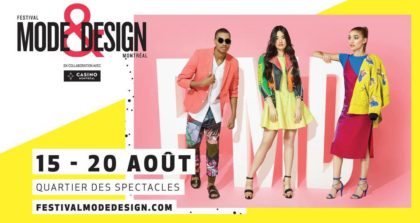 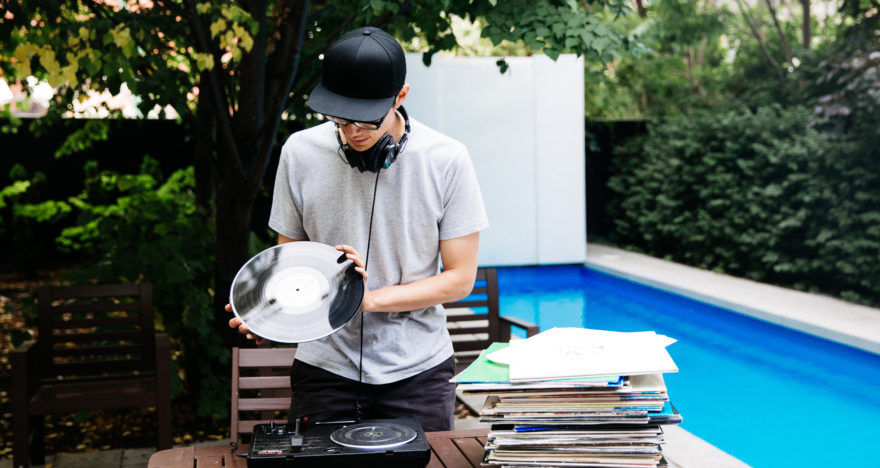 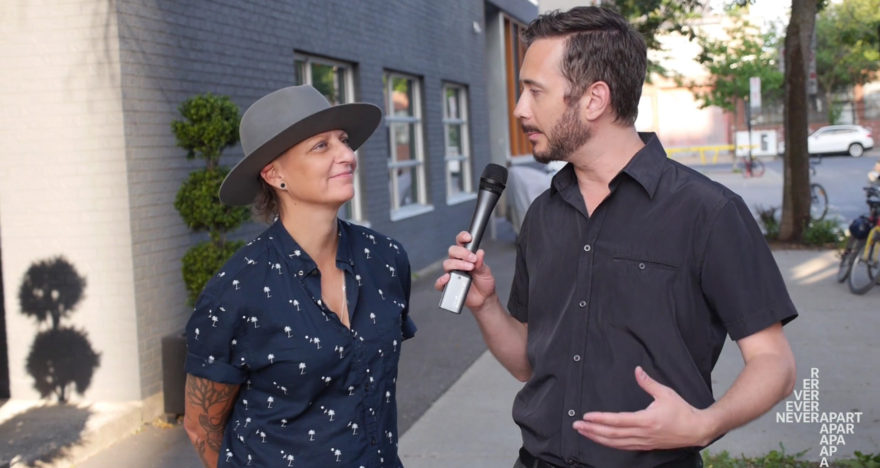