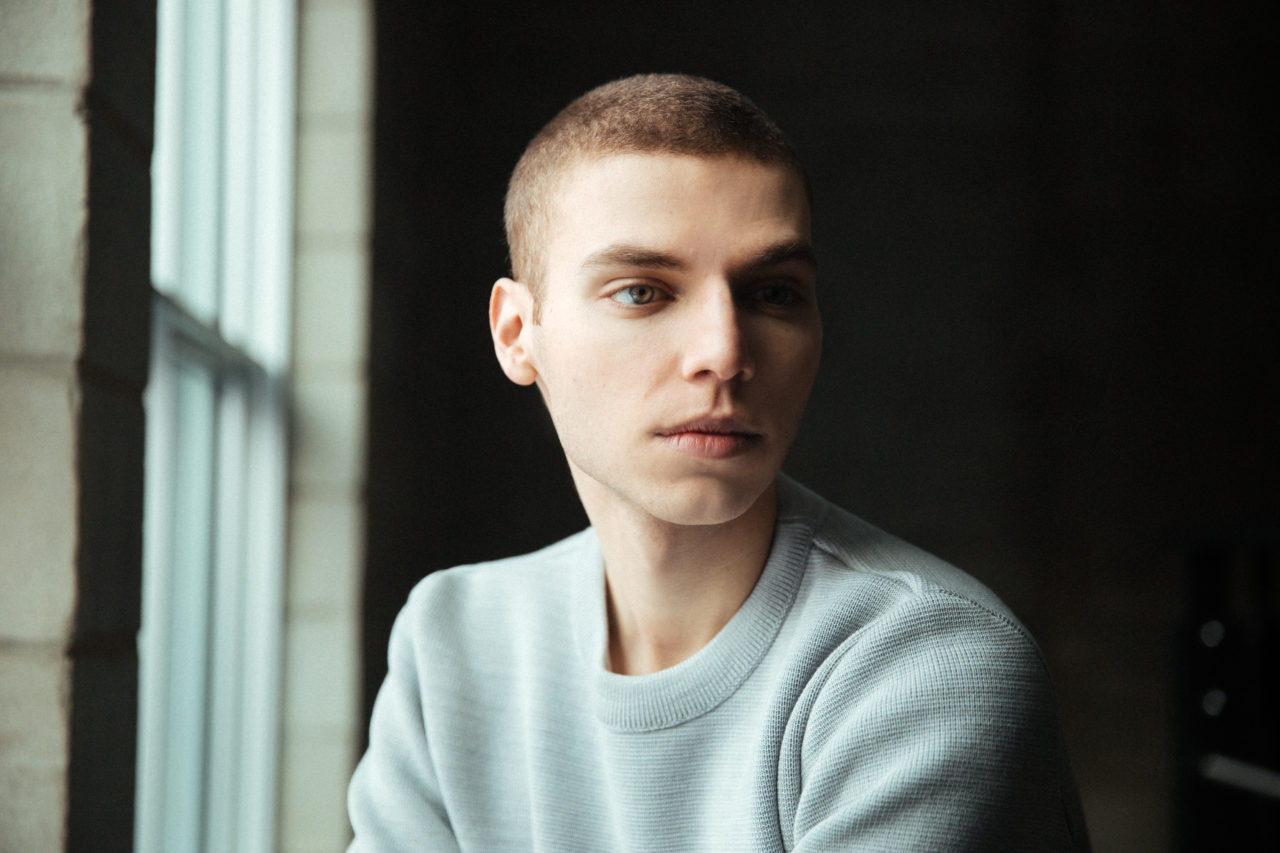 Matthew Stinis became interested in sound meditation through an introduction to experimental noise music, rather than what may be considered traditional or proper meditation practices such as yoga or sound healing. Some of his earliest experiences of meditative music include Skinny Puppy B-sides and Aphex Twin’s Selected Ambient Works series. Since then, he has sought to reproduce that kind of environment in his own recordings, and believes that sound can have a healing and sometimes purging effect on the mind, something that he personally seeks out in music as well. As part of Jann Tomaro’s ongoing sound meditation series ‘Practice’, Stinis will bring his own special brand of musical noise for participants to enjoy to the Never Apart hub, this upcoming March 25th.

“Jann and I met through a mutual friend of ours who felt we share a similar vision, and that I would be a good fit for the ‘Practice’ workshop. I’m stoked to be a part of it,” enthuses Stinis. “I’ve been to Never Apart for the Genesis Breyer P-Orridge Legend Series event, which I found was very inspiring. It’s important, and makes me happy that we have spaces like Never Apart in Montreal, which offers events featuring discussions with strong-minded individuals, as well as representing all communities. I’ve been to a couple of the ‘Practice’ workshops as well, which are always great. I love the installations I’ve come across, most recently The Sun Room. Never Apart is my favorite arts/cultural space in the city right now, and I’m definitely looking forward to spending more time there!”

Participants can expect an improvised performance where Stinis plans on using a couple of monophonic synthesizers, incorporating effects and reverb, plus an ‘out of the ordinary’ looper pedal. “There will be two twenty five minute sets, and my plan is to play with slow-evolving, slightly melodic sequences and drones focusing on low frequencies. What I’m hoping is to encourage a trance-like state in to whoever is participating. My main project, La Naegleria, is what I would consider to be closest to what I will present at the workshop.

Born and raised in Montreal, at a young age Stinis’ family moved to a nearby suburb where there wasn’t very much to do, so it was easy for him to turn to art. Since then, he’s returned to the city where he feels most at home. “I’ve been around to other cities in North America and experienced different music scenes, but I feel like here in Montreal we have something very unique, a local art/music scene that is quite diverse and speaks for itself.” At the age of 14, he picked up the drums after getting into Metallica, discovering the raw energy of thrash metal, and soon punk rock resonated with him. “Eventually, I turned to rave culture where I got into hardcore techno and jungle, and fell in love pretty fast. I took up DJ-ing and had a lot of fun doing that for a little while. I started doing noise after getting into early industrial music, around the same time I came across underground dance music. Groups like Throbbing Gristle, Coil (a group who I feel capture sound meditation very well), Einsturzende Neubauten and the like.” This approach to making music, the philosophy behind it, the devotion to sound experimentation, made Stinis feel like he had found what he had always been looking for, eventually saving up enough money for a synth and enrolling in sound engineering school. “At one point I moved towards different ways to create sound, like playing a guitar with a metal rod through an echo effect, and using field recordings of parts of the city I’d explore, or found objects.”

Stinis explains, “something Genesis talked about that really spoke to me was breaking habits in oneself, and how habits can be counter productive to a person’s self-growth. In my view, that’s a very important thing to remember and crucial to becoming the best you can be, to surpass expectations of yourself and self-imposed limits. I also loosely follow the Temple Ov Psychick Youth, and a slogan they’ve used that really resonated with me is ‘abolish fear, establish trust’. For me, this is significant because it serves as a reminder to avoid acting out of fear in whatever choices or events in life may come about, and to approach it with trust. It can be trust in your self, or trust in another. Cultivating trust and dispelling fear is essential to bringing harmony into one’s life. This is another side of how Genesis has influenced me, beyond music.”

Once Stinis began listening to recordings on the harsher side of noise and industrial music, he found that he could lose himself easily in all the feedback and sound manipulation. “I have found it’s most enjoyable in a live music setting where you just stand in the center of the room and let the sound reach into you. When I do shows with my project La Naegleria, I’ll notice people will close their eyes for the duration of my set and take the sound in. Some people will come up to me once it’s done to describe their experience of it. I’ve gotten some feedback that makes me feel what I do can be a good fit for this workshop.” Beyond the contribution of his musical offerings at ‘Practice’, Stinis is currently working on a follow-up to his first tape, which should be out later this year. “I also play in a band called Pelvic Floor. We’re not very active at the moment in terms of performance, but we recently put out a cassette of a live performance we did. I do the noise alongside my band mate Daniel. Aside from music making, I put together noise and industrial events in Montreal on occasion, as well as plan to do one soon with a group from the UK called Ramleh.”

You can listen to recordings on Stinis’ bandcamp page here:
https://lanaegleria.bandcamp.com/

You can listen to Pelvic Floor here: https://totalblack.bandcamp.com/album/live-action-18 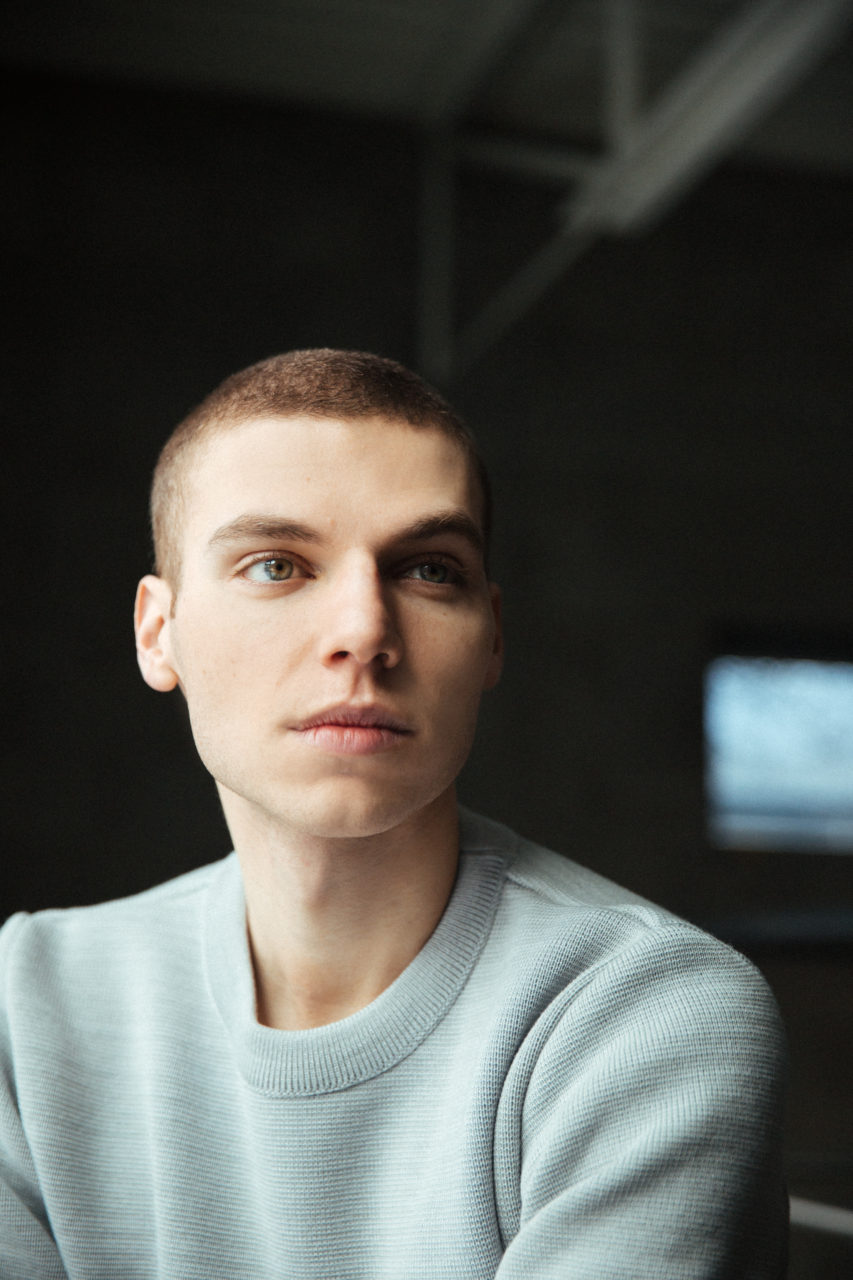 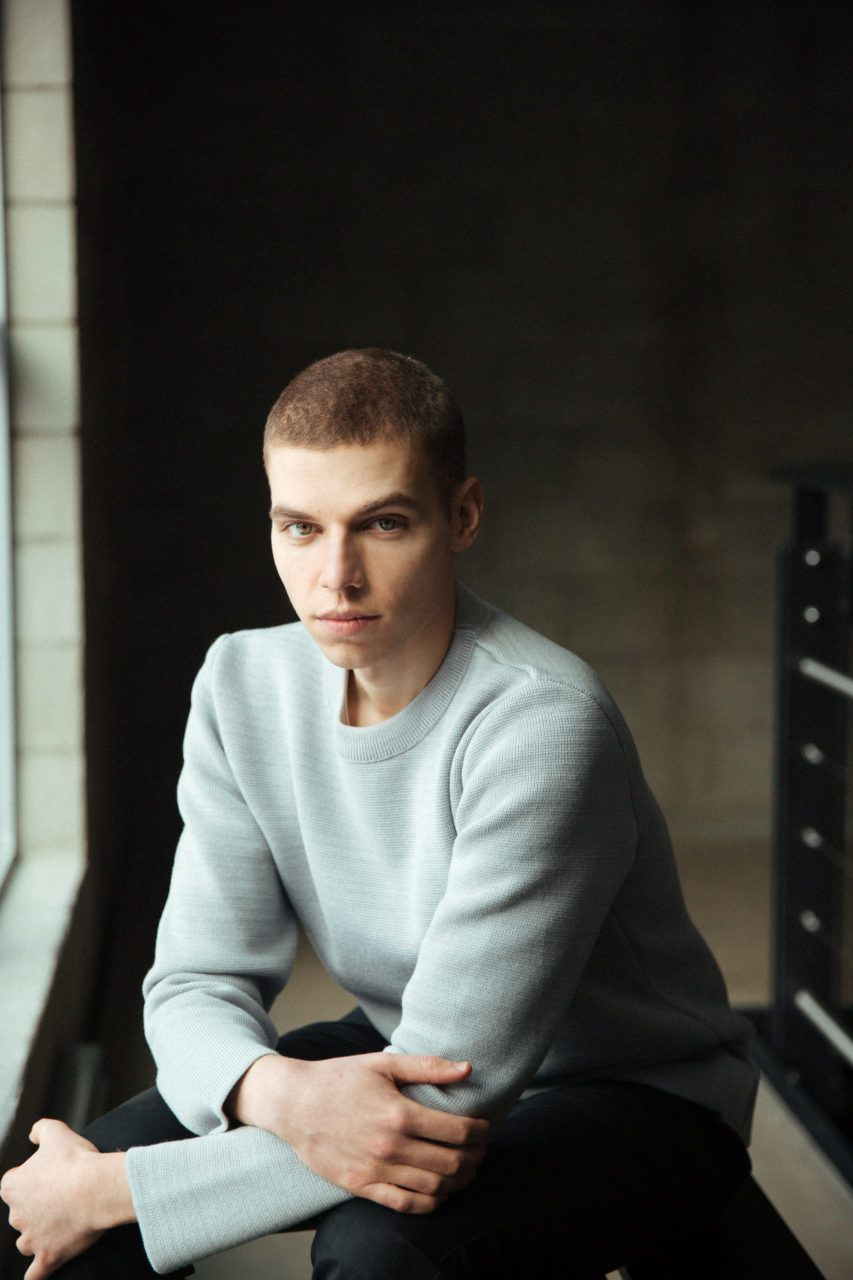 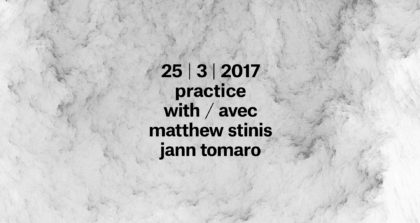 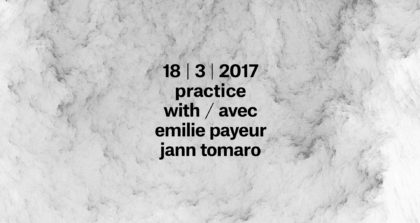 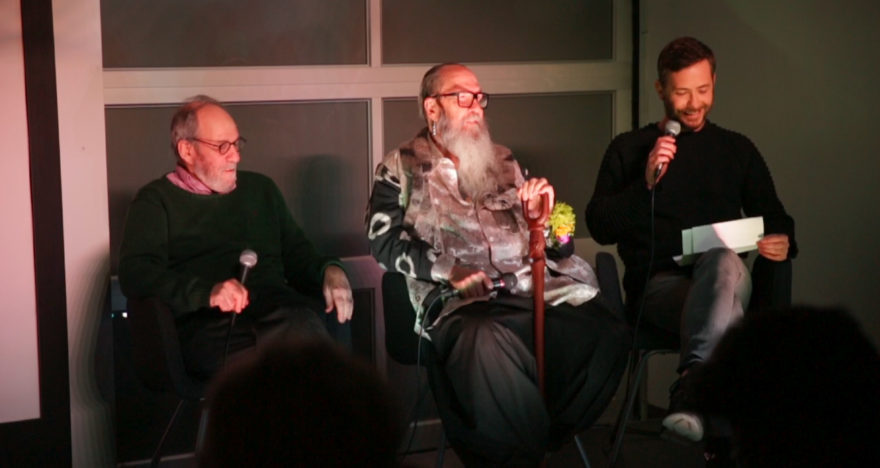