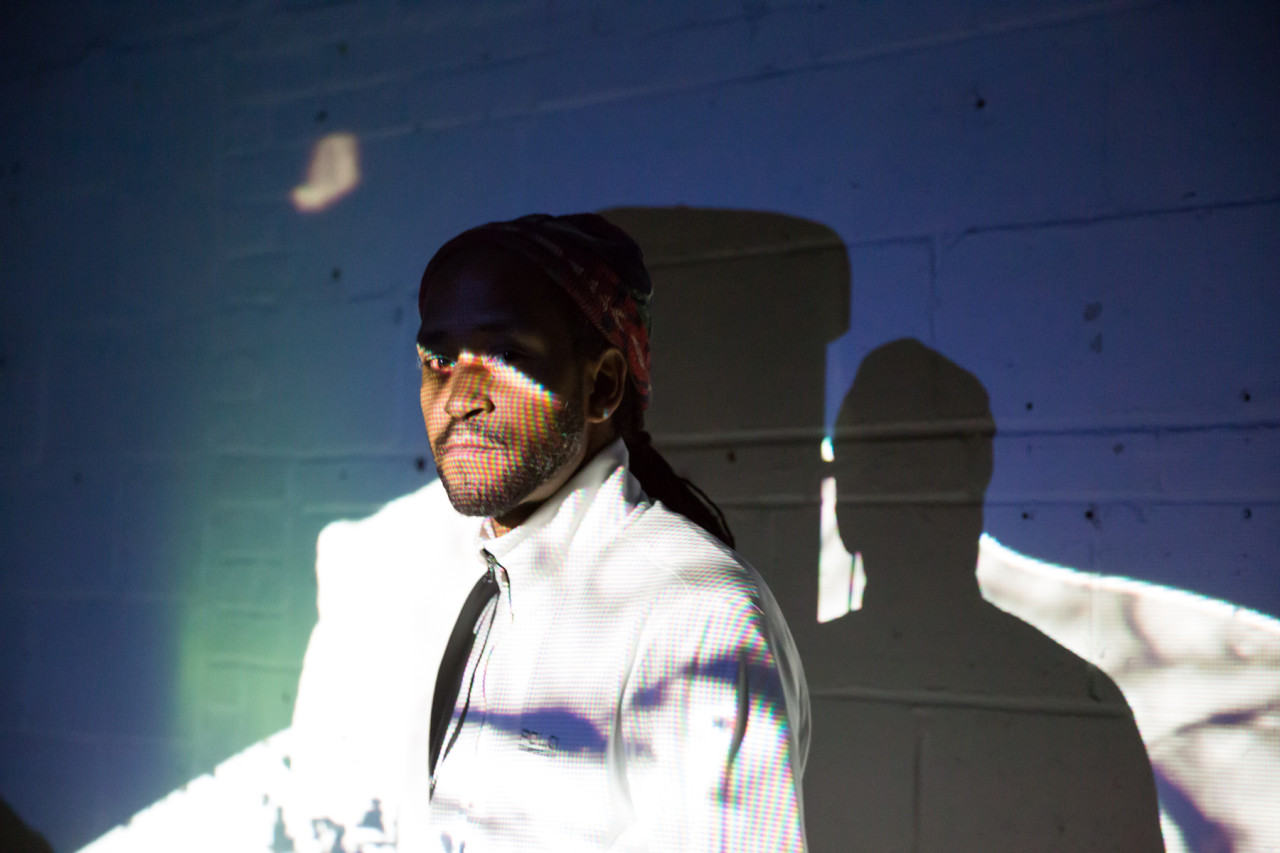 We sat down for a short chat with the man from New Jersey leading the way for a new crop of weirdo outsider house and techno freaks.

You grew up in Hudson County, New Jersey as a kid, across the river from New York City, and you now reside in Jersey City. How did growing up in close proximity to, but not directly in New York, influence the way you perceived the goings on there ?

Actually being from New Jersey is the same as being from NYC, its only ten minutes from Manhattan so for me there’s not much of a difference except NYC is truly the city that never sleeps. Jersey has its calmer sides to escape the constant movements that take place in the most popular city in the world. In that calmness I find peace in writing music.

You started going to clubs because of an insatiable need to dance, and became known as a “house dancer” in those circles. At the time, as a young club-goer, what was it about the music that elicited these feelings in you ? Was it a spiritual release or simply a physical activity you enjoyed partaking in ?

Both, I was attracted to the dance aesthetic in some dancers and the spiritual atmosphere that was created within certain tracks played by DJs.

Your music is very idiosyncratic, to the point I would say it is quite niche. However, the exact opposite has happened in your case, wherein an otherwise esoteric sound has been championed by a rather large audience. How can you best explain this in your case ?

I never looked at it like that but what a nice compliment.

In what aspect do you think your artistry has changed or taken on a different form from your first material to your newest ? How may have you approached your albums differently than the singles ?

I’ve tried to put more time in arrangements, taking more chances than I did in the beginning with sound structures but other than that the mentality is the same. I actually approach them the same but with an album I have more choices and ways to express the concept.

Is it fair to say that Invisible Switch, your most recent album on Dekmantel, uses perhaps your most aggressive sounding palette to date ? What caused this ?

I think its fair to say that in ways, that’s only because of my mindset during recording at the time.

Your music very much takes the “less is more” approach. A few distilled elements which create a deep sense of mood and emotion. How do you elevate what is otherwise a few parts into one cohesive, moving piece ?

I’m really not sure it just comes out like that, nothing is planned.

There’s also a certain kind of spontaneity in your music as well— a lot of organic movements and changes in rhythm and parts. Do you jam out and chop the best parts or is it a bit more methodical than that ?

How do you approach the confluence of art and technology in your own music ? Is it something you even think about ? Your music sounds like you use a lot of traditional vintage gear, but it still sounds quite futuristic.

I was an 80’s kid, a 90’s teenager and a 2000’s young adult and all the music from those decades are floating around in my head.

What producers are influencing you right now and why ?

There are many, almost everything I get my hands on. DJ Qu is is one of nastiest producers I watch, he knows ….things.

What record (any era) comes to mind which still sounds like the future to you ? 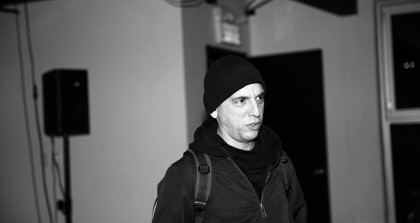