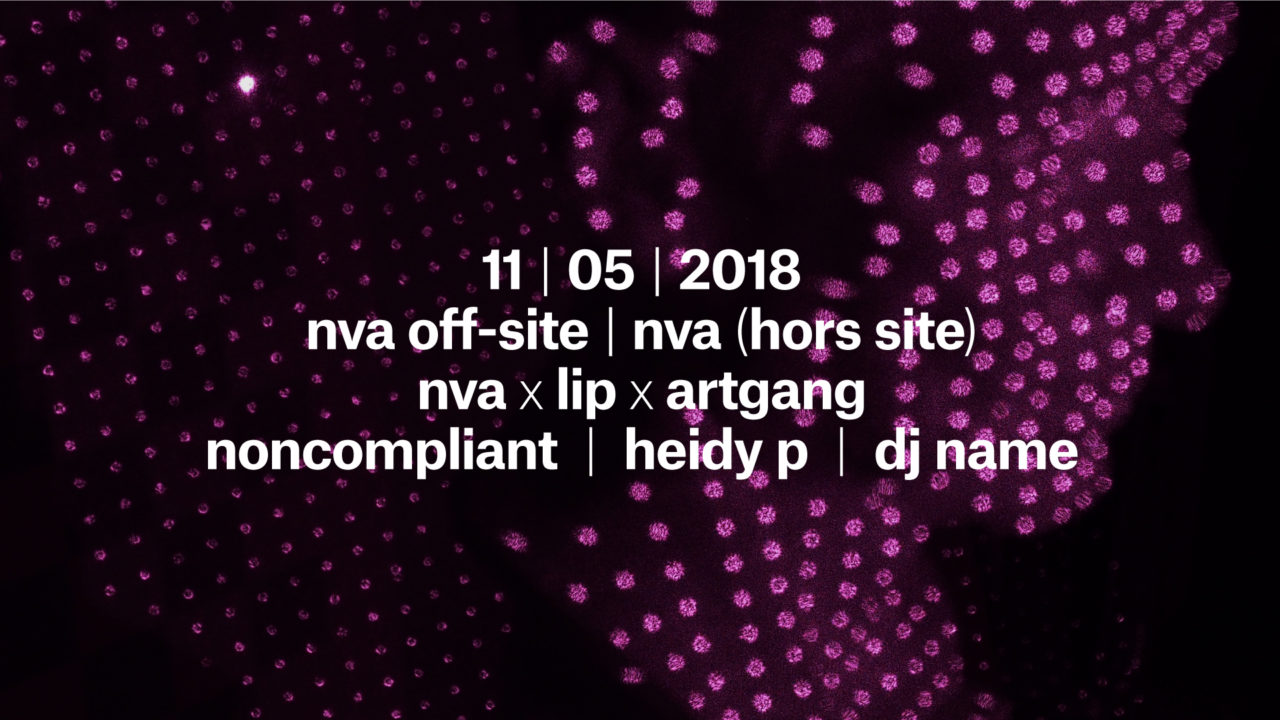 12$ at the door (cash)
(If money is a reason for you not to come, please write the organizers!)

Two decades and a name change later, she is at the top of her techno game. Mixmag named her one of 2017’s Top 20 Breakthrough DJs. She owned a packed and sweaty Boiler Room during Movement Detroit, turned in mindblowing mixes for Slam Radio, Discwoman, and Resident Advisor, and quaked some of the world’s most respected dancefloors like Smartbar Chicago, Amsterdam’s DeSchool, Concrete in Paris, and Berlin’s legendary Berghain.

As a producer, her releases and remixes on labels like Valence, Argot, Flash, and Dark Entries have pounded sound systems worldwide, with her tune “Women’s Work” landing on Fiedel’s official Berghain 08 mix and on his label Fiedeltwo.

In 2018 her forward momentum continues, with a residency for Los Angeles-based Into the Woods, a performance at Moogfest, and a tour schedule increasingly spanning the globe.

Heidy.P started her journey 13 years ago. She got her first taste of DJing through a weekly show that she hosted on a Montreal university radio station. Initially focused on rock, a few months spent in Berlin expanded her musical horizon and made her discover the endless possibilities of electronic music. She moved behind the turntables, refining her sound and going deeper into house music, disco and techno.

She has been based in Europe since 2016, Lisbon being her current homebase. She hosts a monthly show on Radio Quantica and produces music with her project Rhythm Phazer. She holds a residency at Desterro and teaches DJ and music production workshops in the community. She has performed in multiple cities in the past few years including Berlin, Paris, Ho Chi Minh City, Phnom Penh and New York, as well as having a string of guest mixes on online radio stations such as Rinse France, N.10.as and The Lot Radio.

DJ NAME is Sydney-raised, Montreal-based Maria Wang. New to the game but there’s no moseying around, she’s been bouncing through Montreal’s most dedicated of dancefloors, making frequent stops at La Sotterenea and Datcha amongst an assortment of ravey basement-loft types. Expect some vigorous acid, revitalizing breaks, robust electro and agitated techno — all playfully presented.

No violence, racism, homophobia, transphobia, ableism, or sexism of any kind. If you need anyone who has experience de-escalating situations don’t be afraid to ask the promoters or Safer Space worker (wearing all white) for assistance, they will be present all night and there to help. 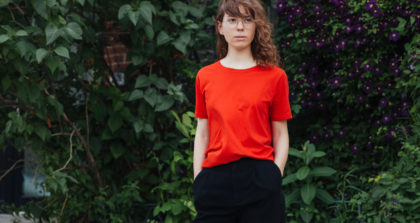 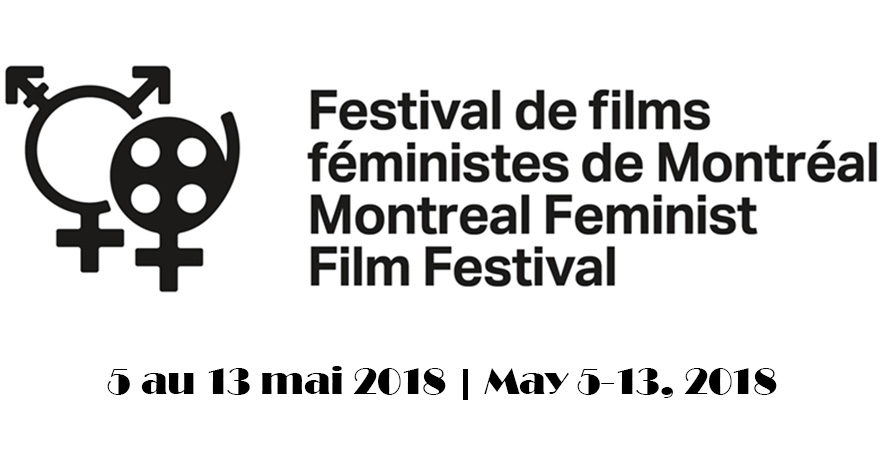