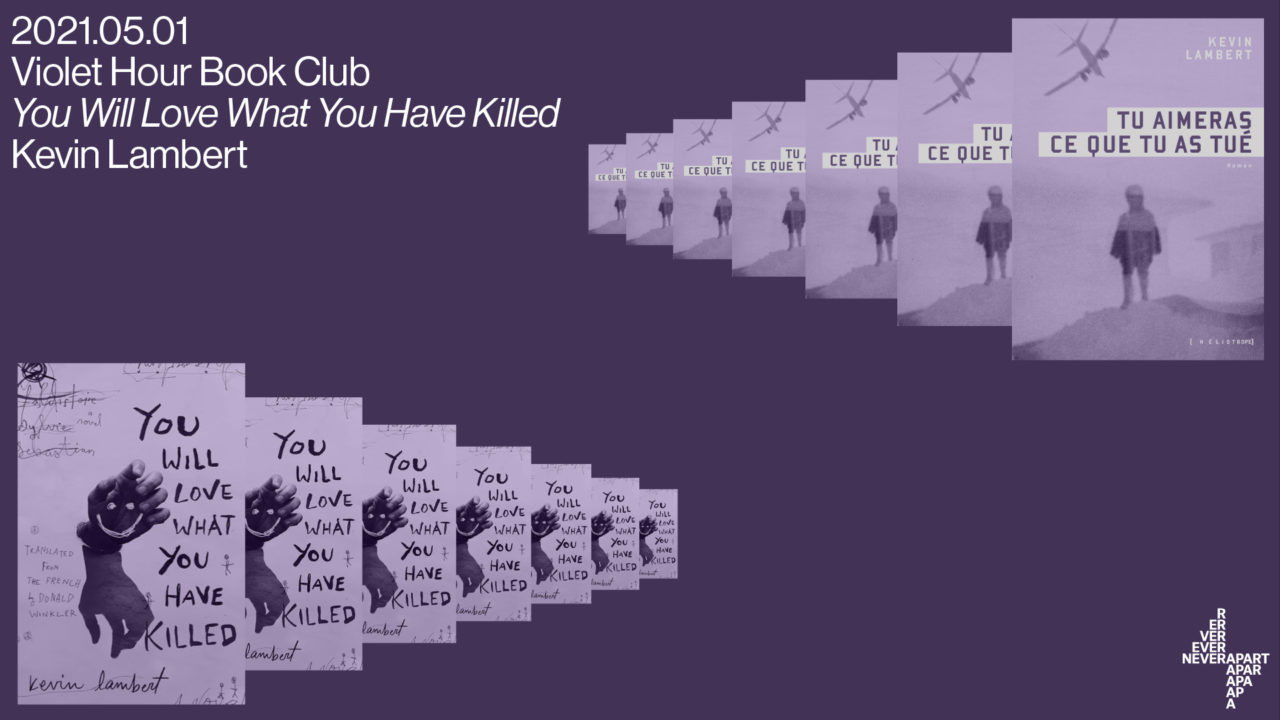 The book we will be discussing is You Will Love What You Have Killed (2020) by Kevin Lambert. Si vous préférez, vous êtes invité à lire le texte dans la langue d’origine (Tu aimeras ce que tu as tué, 2017).
ABOUT THE BOOK ///
Faldistoire’s grandfather thinks he’s a ghost. Sylvie’s mother reads tarot and summons stormclouds to mete her witch’s justice. Behind his Dad of the Year demeanour, Sébastien’s father hides dark designs. It’s Croustine’s grandfather who makes the boy a pair of slippers from the dead family dog, but it’s his father, the cannily-named Kevin Lambert, who always seems to be nearby when tragedy strikes, and in the cemetery, under the baleful eyes of toads, small graves are dug one after the other: Chicoutimi, Quebec, is a dangerous place for children. But these young victims of rape, arbitrary violence, and senseless murder keep coming back from the dead. They return to school, explore their sexualities, keep tabs on grown-up sins—and plot their apocalyptic retribution.
Surreal and darkly comic, this debut novel by Kevin Lambert, one of the most celebrated and controversial writers to come out of Quebec in recent memory, takes the adult world to task—and then takes revenge.
Hosted by Christopher DiRaddo 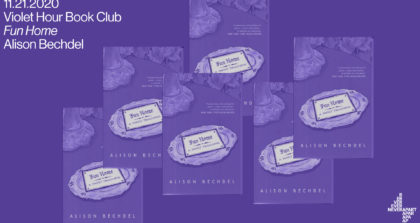 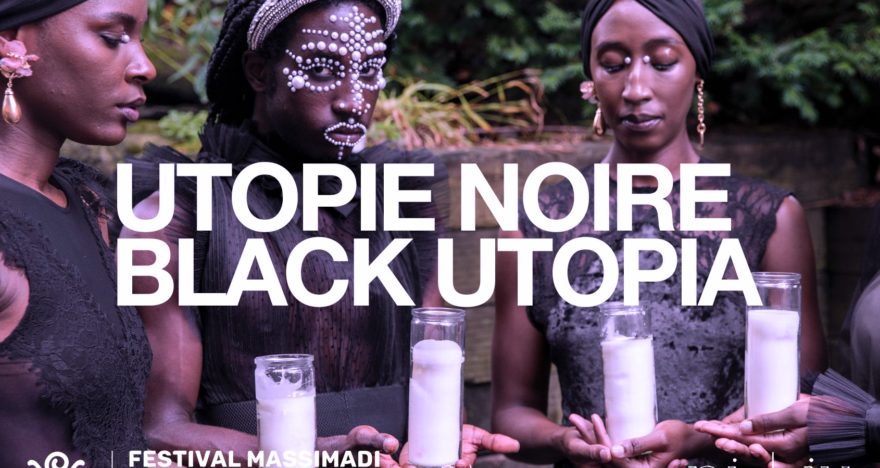 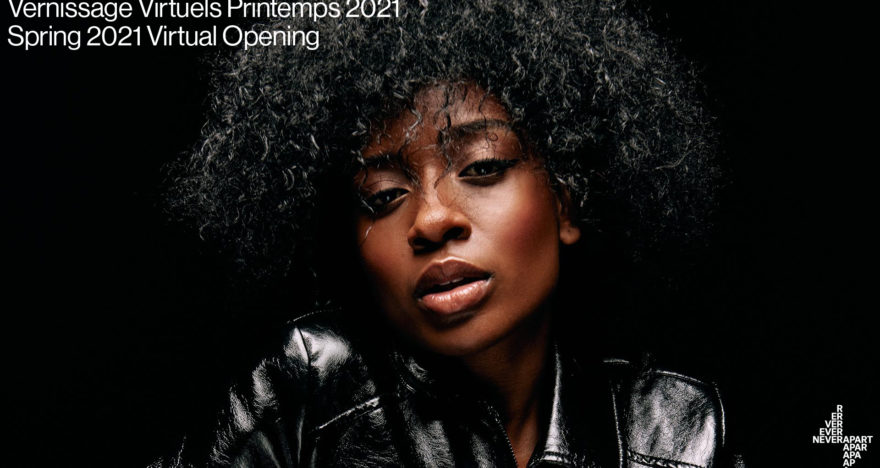