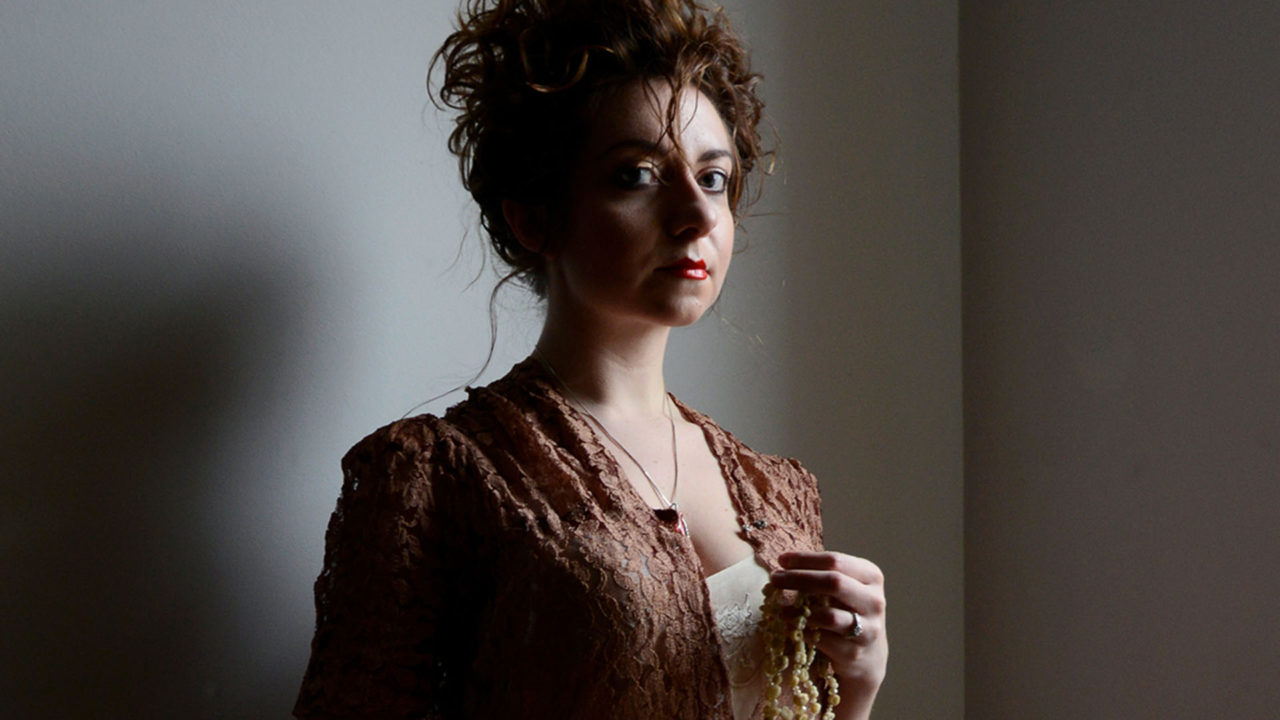 “Non-Binary” has become the latest descriptor for a growing number of those who’s personal relationship to their own gender and sexual expression blows the doors off the musty old chamber that for centuries housed the holy ‘male’ and ‘female’ only binary. In 2016, the LGBTQQI (etc) acronym for everything not cis-white-male is expanding, inclusively embracing alternative fractals of humankind. ‘Non-Binary’ takes center stage in Never Apart’s Gallery spaces, until January 2017.

Lissa Rivera’s photographs explore the parameters of a new kind of relationship. Creating a world they desired to live in, Rivera and her partner have taken their private reality making it public through the childlike fun of dressing up, creating images which transcend boundaries of class and gender. “I feel like not many women have stood in my shoes, and it is incredibly enlightening. ‘Beautiful Boy’ allows us to play-act images, creating identities as fluid as our desires.” For Rivera, non-binary means a certain freedom not constrained to any rules when it comes to gender. “My partner is gender-queer and can express themselves however they like. They make me feel free and strong. I appear as a feminine cis-gender woman, but I don’t see myself outside of fleeting images. A glimpse in the mirror or a photograph, I am just Lissa. The fact that I have a body does not limit my mind. A transformative moment for me was hearing RuPaul proclaim that they are ‘everything and nothing at all.’ No boxes.”

Rivera discovered the Never Apart space when she received an invitation from curator Nicolas Denicourt to participate. The concept for the exhibition appealed to her, and was impressed by NVA after reading their mission statement. “Nicolas did a great job arranging the work in the environment.” She hopes her images empower others to create media that reflects their own view of beauty, and that people will be encouraged to feel less shame about their bodies not fitting into gender conformity. “As long as we have access to media and distribution, we can create an archive that is more democratic.”

As an ongoing project, Rivera looks forward to seeing it evolve. In the coming year, she has several exhibitions, including a solo show in which she is conceptualizing this project as a singular installation. First and foremost, her partner BJ is her biggest inspiration, who she credits as sensationally brilliant, yet surprisingly balanced. “He is a beautiful otherworldly being. I’m also inspired by the pioneers of color photography like Madame Yevonde, who transformed her sitters into mythological goddesses, as well as Eugene Von Bruenchenhein who, with his wife Marie, created a visual universe that was ecstatic and prolific.”

‘Beautiful Boy’ began as a confession between two friends on the subway one evening. BJ shared he had worn women’s clothing throughout college, yet after graduation struggled to navigate a world both newly accepting yet inherently reviling of male displays of femininity. “I thought photography could provide a space to experiment with his identity outside of isolation. Taking the first pictures was an emotional experience. I connected with my friend’s vulnerability, wanting to make sure the images weren’t a compromise for either of us.” By engaging in many discussions, they discovered a shared long, fraught relationship with femininity that fundamentally shaped who they are. “Our desires were matched. I felt driven to capture this exploration. A part of my own identity that had defied expression also began to emerge.” As time went on, they both realized they had unexpectedly fallen in love, becoming romantic partners and collaborators.

Wanting to make images without shame and to show his femininity as strength, Rivera felt empowered having an intimate muse “which is still rare for a female photographer”. When taking the photos she felt the same as when viewing a film where a director and actress share a deep connection to the fantasy captured. “Although our emotional relationship is private and real, we perform a romanticism that is obsessive and decadent. We connect to images, films and records of women that we idolize and consume together.” Collaging the visual language of the past, Rivera taps into deep-seated narratives about gender, desire, freedom, and cultural taboo. The fantasy of dressing up transforms the act of being photographed into one that fuses identity creation with image creation, while the camera transposes private experience into public expression. 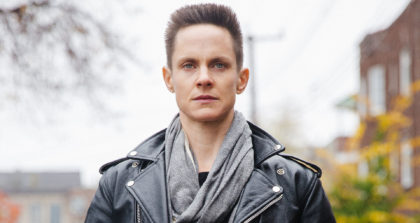