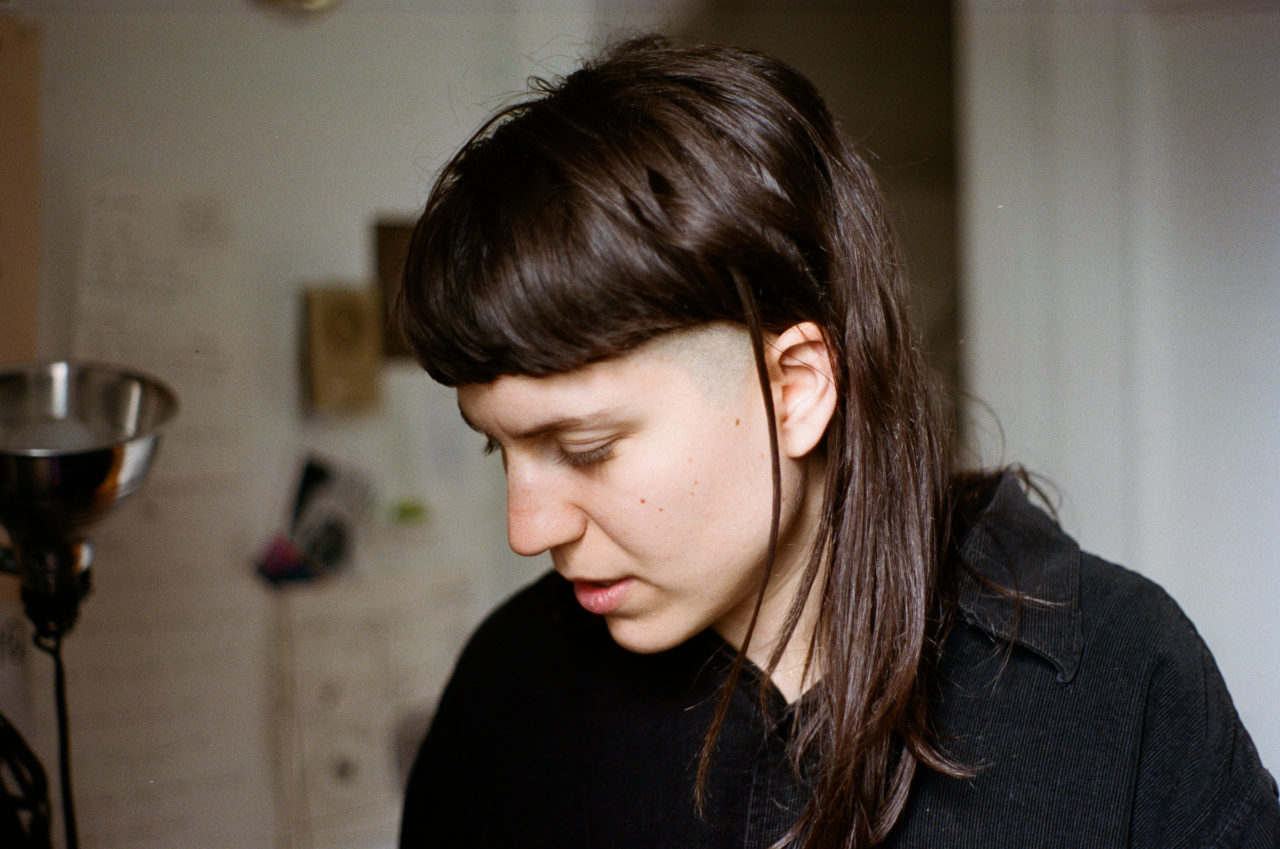 Practice began a year ago as a small, one-off collaboration between Mikael Tobias and Jann Tomaro. Intending to share a context combining elements of noise, drone music, Deep Listening and meditation, practice was created to stray from conventional sound environments (concerts, parties, raves, etc.) in order to foster a different culture of listening.

The goal was to tune into the effects of sound: the emotional reception, the physical resonance, the psychological influence, the gestalt empathetic resounding sway of the environment. After receiving positive feedback from the event, Tobias and Tomaro launched into a series of experimental noise meditations, pulling from different theories and intuitions to guide the sessions.

Tobias moved to Copenhagen in January of 2017 and continues to offer noise meditations there. Tomaro has stayed in Montreal, working with numerous incredibly talented sound artists, weaving in new interpretations and creative directions to the series. In this first year, practice offered accelerating variance in sessions, changing timing, format, structure and location and experimenting with content, from meditations guided by kittens purring to meditations accented with olfactory narration. Artists took advantage of the beautiful venue, using traducers to turn the balcony into speakers, incorporating environmental sounds from the space into the set, decorating the space to add to the meditative atmosphere, and working with the multi-leveled room to create moving, complex soundscapes.

Recently, Adam Basanta built a DIY surround sound system with many floor- level speakers, making tiny unique sonic environments for each listener. After a year of exploration within this series, the most salient take-away for Tomaro is the valence of listening together; the shared experience. All of the collaborative aspects of this project: meeting new artists, working out ideas, designing sets, bringing people together, and being in unison, have come to have the most influence. This event asks for courage and patience from the listeners, who often sit or lay in silence, as strangers, with their eyes closed. It is a very personal event, to be experienced together. Sets tend to be slow and the minimalism calls for hyper attention. There is an unfolding that brings the unexpected, and to be in that as a group has a special power to it. There is something calm and energizing that results.

In the season to come, practice will keep pushing with new experiments, adding movement to some meditations, utilizing low, embodied frequencies, offering short meditation workshops, working with artists from abroad, and following ideas as they arrive. In this August’s meditation, Sasha Ford designs a set interacting with the historical use of a tuning fork. Here is a Q&A with the artist.

Q & A with Sasha Ford

Tell us a bit about yourself.
I am a composer, musician, and researcher, currently based in Montreal but soon to relocate to Vancouver. My practice is broadly concerned with the psychic and political stakes of aesthetic encounter, and most often takes the form of sound composition and performance, experimental art criticism, and philosophical writing. In my sound work I am making use of varied analog and digital audio processing techniques to create physically immersive and rhythmically sensitive listening experiences recalling harsh noise, experimental electroacoustics, and early industrial traditions. I am particularly interested in investigating the embodied effects of psychological experience within the realm of auditory environments.

How did you get started with sound?
I have been playing music since I was a little person. My mother put me in an Orff group when I was 3 or 4 and then I started piano lessons not long after that. I sang in children’s choirs and took voice and violin lessons as well as piano. I was lucky to grow up in a very musical family–my mom is an accomplished flute player with perfect pitch, and my brother is unbelievably musically talented and has worked professionally as a musician for all of his adult life. I started playing in bands in high school and then started recording my own music when I was 17 or 18. I had long been interested in experimental electronic music but it took me a while to make it myself mostly because I just couldn’t figure out how it was done. In many noise scenes there can be a lot of mystique around performer’s set ups, and strange masculinized monopolies of knowledge over technological equipment. Eventually at a certain point around 5 years ago I just went to Long and McQuade and dumped a bunch of money on a few guitar pedals thinking to myself, “maybe if I just put these in a chain like what I see other people doing something will happen.” So I tried that and then have just kept experimenting from there.

Who are some of your biggest /earliest influences or inspirations?
Mid-2000s noise, 90s industrial, and neoclassical music have long been very important influences for me. Locally, certain female figures in the Vancouver noise and electronic scene in the early 2010s like Lief Hall, Anju Singh, prOphecy sun, and the Her Jazz collective were very inspiring to me in an immediate way.

What inspired you in making this meditative set?
I’m fascinated by the history of psychology and I have been thinking for a while that I wanted to make a project to reference the historical disciplinary use of the tuning fork. The tuning fork in its musical application suggests rectification, and in its clinical use with “female hysterics” specifically enacts a means of social regulation. I’m fascinated with this object’s dual status as a corrective instrument in the realm of medicine and in musical pitch. I want to construct a listening environment that critically appropriates and reworks this disciplinary and gendered history, and functions as a form of transhistorical communion with these “hysterical” women of the past.

What other events & projects have you been a part of that are related to this work?
With my solo experimental electronic project Blankets I have similarly been investigating psychological themes, particularly with my last two albums (which are both concept albums in a sense), The Wound of the Parent is the Trauma of the Child and Projections of the Magical Other.

Do you meditate? What forms of meditation interest you? What got you into meditation? What has come of your meditation practice? What draws you to it? How do you benefit from it?
The first times I would have ever meditated in a conscious way would have been in synagogue as a child where there was an allotted meditation period, which was mostly a sustained silence, after certain prayers such as the Kaddish prayer for the dead. As a young adult I got into meditation in the way that many white Western people do–by way of yoga classes and Theravada Buddhist teachings. I feel tremendously grateful to have encountered these teachings, while recognizing the complex and often problematic political economy that has enabled my to access them. Meditation has consistently grown in importance in my life over the past four years especially. I’m hopelessly interested in self-discipline and strategic forms of renunciation. I find space and joy in the leverage that rules and structures can provide, such as the simple meditation structure of invoking a timing device to signal a beginning and an end to a durational period. I find that dedicated practice gives me a great deal of insight into my unconscious, and provides me with tools to scrutinize my sense of intention in all aspects of life. It makes me think to ask myself questions like, “What do I actually want when I really want to eat a bag of chips even though I’m not hungry? Oh, turns out I’m actually just bored and lonely.” In this way, I find meditation to be foremost a practice of self-love.

What advice do you have for anyone embracing sound meditation?
Listening to sound and practicing meditation have at least one similarity for me, which is that both can serve as a means to access a sense of the infinite. Sound and music are by no means necessary for meditating, and at the end of the day I’m mostly interested in meditation practices that do not depend on anything outside of one’s own body in order to be practiced. But sound can be a very useful way to get into the body because of its vibrational quality, and the physical and narrative aspects of sound can be helpful tools for transforming an agitated mind into an experiencing one. I hope that my set can help provoke this.

What do you hope participants will experience + take away from the event at Never Apart?
I hope that the low frequency of the tone invites listeners to connect to a sense of groundedness, the Earth, and self-observation, and I hope that people can experience a moment of enlivened inhabitation of their own bodies.

What other projects do you have coming up that you’d like to share?
I’m planning to compose a new record over the fall and winter months that merges some of the themes I’ve been working with in my music for a while. I anticipate that it will be rather ambient and also will take elements from techno and be quite rhythm-oriented. I have been exploring the psychoanalytic concept of “oceanic feeling” through reading and writing recently, and I have also been thinking a lot about the ocean in general. This is perhaps partly in relation to the fact that I am about to relocate to the West Coast, which is an environment I feel very attached to. I would like all of these things to inform the next music I am about to make.

More of Sasha’s work can be encountered here: www.sashaford.com 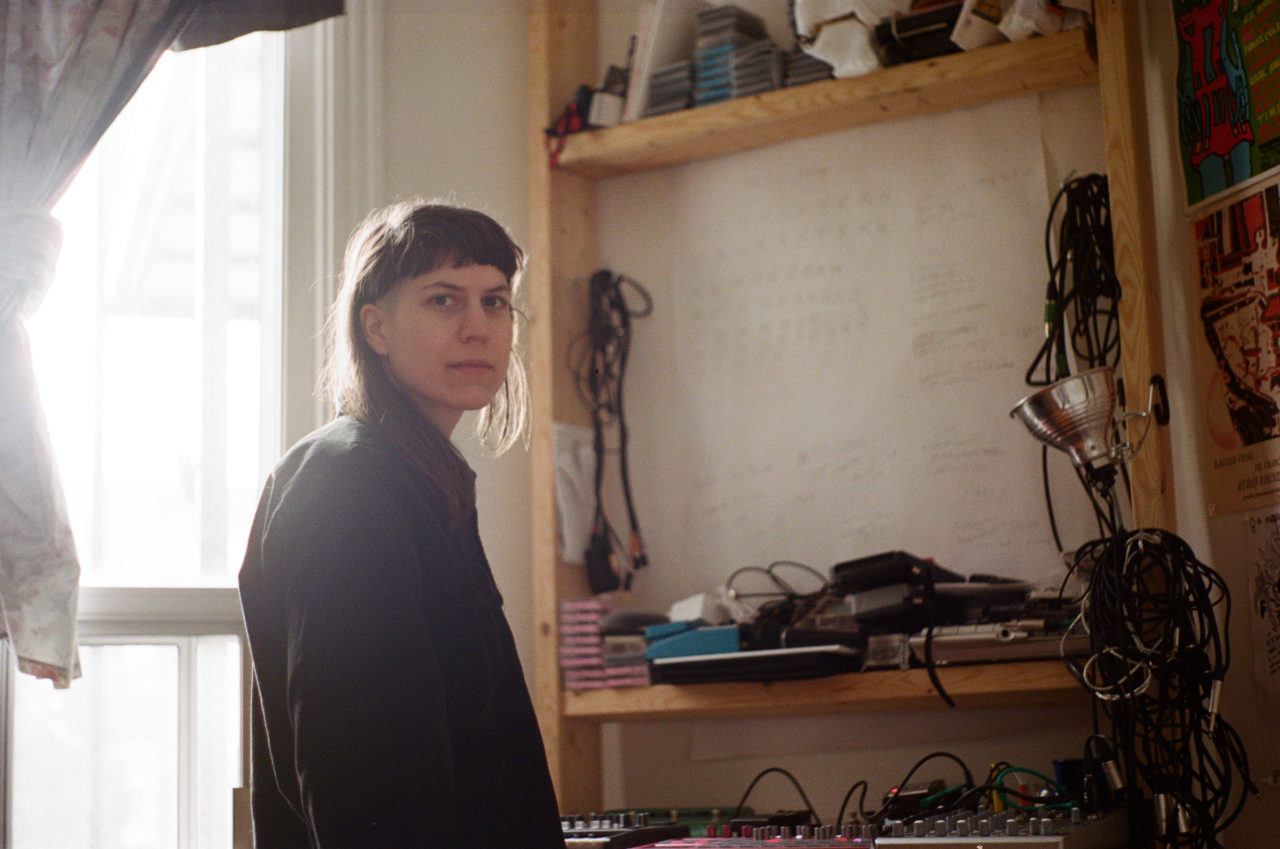 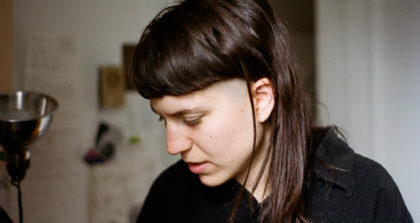 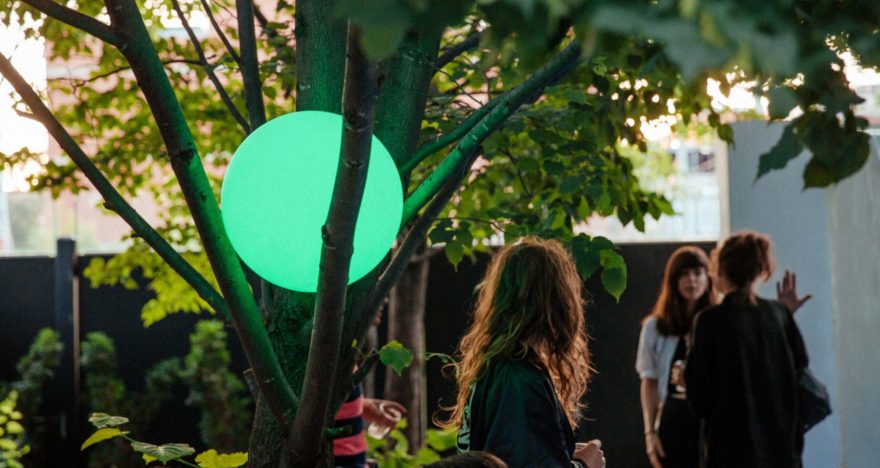 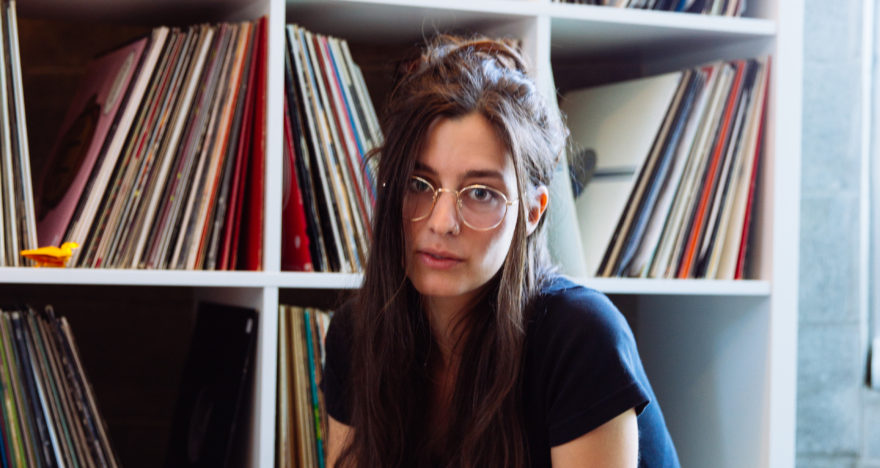