Tranna Wintour is a Montreal based comic and artist whose star has continued to rise over the past few months. She has been spreading her hilarious brand of comedy across North America and her hard work is starting to pay off. We are excited to have her co-host The Wiggle Show and had the delight to ask her some questions about what is going on in her life.

You have been conquering New York City as well as your homeland of Montreal tell us about your recent gigs!

It’s been the best Spring of my life! In April I did “Sainte Celine: A Dion Cabaret,” a show I helped put together with my wonderful co-producer and fellow comedian, Thomas Leblanc. It was a two-hour extravaganza of non-stop fun, pure magic. And I did my one-woman show in NYC last week at the legendary Duplex cabaret in Greenwich Village, accompanied by the brilliant Michael Harren on piano. Performing in NYC is something I’ve dreamed about since I was a kid, and having that dream come to life was such an overwhelmingly amazing experience. I couldn’t hold back the tears at the end of the show.

You also had some magic happen working with Sandra Bernhard, do tell!

Yes! Sandra invited me to be a guest on her fantastic Sirius XM show, “Sandyland.” It was a ball. We ended up singing Mariah Carey’s “Touch My Body” together live on the air. A memory I will treasure. Sandra actually came to my show at The Duplex the following night. She loved the show, and was the first person to give me a standing ovation. She also grabbed my donation bucket at the end of the show and went around to every single person there, collecting money for me. It was hilarious and so touching, all at once. A totally surreal, perfect, beautiful moment. I still can’t believe that happened.

I have been inspired by that genius woman for years! How is she in the flesh?

I honestly cannot sing her praises highly enough. She is simply the absolute best. The real deal. Authentic. From the heart. Beautiful inside and out. She is generous and warm, and has a very powerful presence. There is an indescribable, exciting intensity about her. She’s energetic and so present, always in the moment. She’s just so much fun to be around. I adore her and she has been so good to me.

What have been some of your other cosmic career highlight?

Doing my one-woman show, “TRANTASY,” at the Montreal Fringe Festival last year was a major highlight. It’s such a great festival and it was truly the greatest experience. At that time, I made the cover of CultMTL. For someone who loves magazines as much as I do, to be on the cover of one, especially one that I love, was surreal. That also made me cry. I’m such a typical Pisces sometimes.

When did you start performing?

My first performance was in April of 2013. I wrote a one-woman show and performed it in my friend’s apartment, gathering as many people as I could. And then a few weeks after that, on May 20th–Cher’s birthday! I remember thinking that day that that was a good sign–I did my first open mic at the wonderful Comedyworks.

Who are some of the other inspirational funny girls that you adore?

I adore 60s Barbra Streisand. I mean, I love Barbra in every decade, but 60s Barbra was revolutionary. Funny, quirky, and oh so stylish. And obviously so fucking talented. I’m eternally inspired by Liza Minnelli, Bette Midler, and Eartha Kitt. Those superstars who did it all–singing, acting, dancing. And they are all so funny. They all have great comedic timing. We just don’t have stars like that anymore, as you know. I long for that kind of star. In terms of actual stand-up comedy though, I love and am so inspired by Margaret Cho.

How have you been received being a Transgender comic in a mostly straight male dominated field?

I’ve honestly been received with open arms. Before I did my first open mic, I was expecting there to be some kind of bigoted hostility against me, and there wasn’t. Not from the other comics and not from the audiences either. Although there was once one drunk ass hole during grand prix weekend who yelled “FAGGOT” at me while I was on stage, but I took care of him. The Montreal comedy scene is filled with the most wonderful, genuine, smart, cultured people. Everyone is welcome.

How does spirituality help your practice?

I’m someone who needs a lot of alone time. Like most performers, I am an extroverted introvert. Definitely an introvert by nature. Getting up on stage and interacting with so many people before and after a show, as much as I adore it, takes a lot of energy out of me. I don’t think I’m spiritual in an overly conscious/conventional way, my version of meditation is going record shopping and digging through $1 record bins. But I do believe very strongly in the energy of the universe and the energy of love and positivity and that’s what I try to bring on stage. I don’t think that necessarily helps my practice, but I believe artists who create from a place of love are the most interesting and the most real. Artists who come from a place of ego, who are driven by their own success and desire for fame and wealth, are completely uninspiring.

Why is Montreal such an amazing place to start a creative career and where are your favourite places to perform here?

Montreal is the absolute best place to start a creative career because of the diversity and generosity of our creative community. Unlike more cut-throat places, like New York, Montrealers take pride in one another and are willing to help one another progress and take things to the next level. That is such a beautiful thing. Being a part of this community has been the greatest surprise of being a performer. That is what I feel the most lucky for.

You snatched a bunch of titles in the “Best of Montreal” issue of the latest Cult. How does it make you feel knowing this city loves you so much?

It makes me want to cry and it makes my heart want to burst! I love the people of Montreal so fucking much! (Well, most of them.)

What can we expect from your performance at Wiggle?

The fashion forward wigged out/ hair raising event is a fundraiser for Never Apart’s LGBT youth focussed programs like “The Colour by Icons” Colouring Book Project and the LGBT Film Series. Why are these important programs?

These programs are essential because of how they support and promote the importance of community and history, two things young people are sorely missing right now. It’s sad to say, but choose a random person under 21 off the street and ask them to identify the people in “The Colour by Icons” Colouring Book and your heart will break. It actually has nothing to do with age. When I was 12, I knew who the important people who came before my time were, and so did almost everyone my age. Someone over the age of 13 not knowing who Freddie Mercury is is appalling. And in this age of isolation and amnesia, community and history are more important than ever. 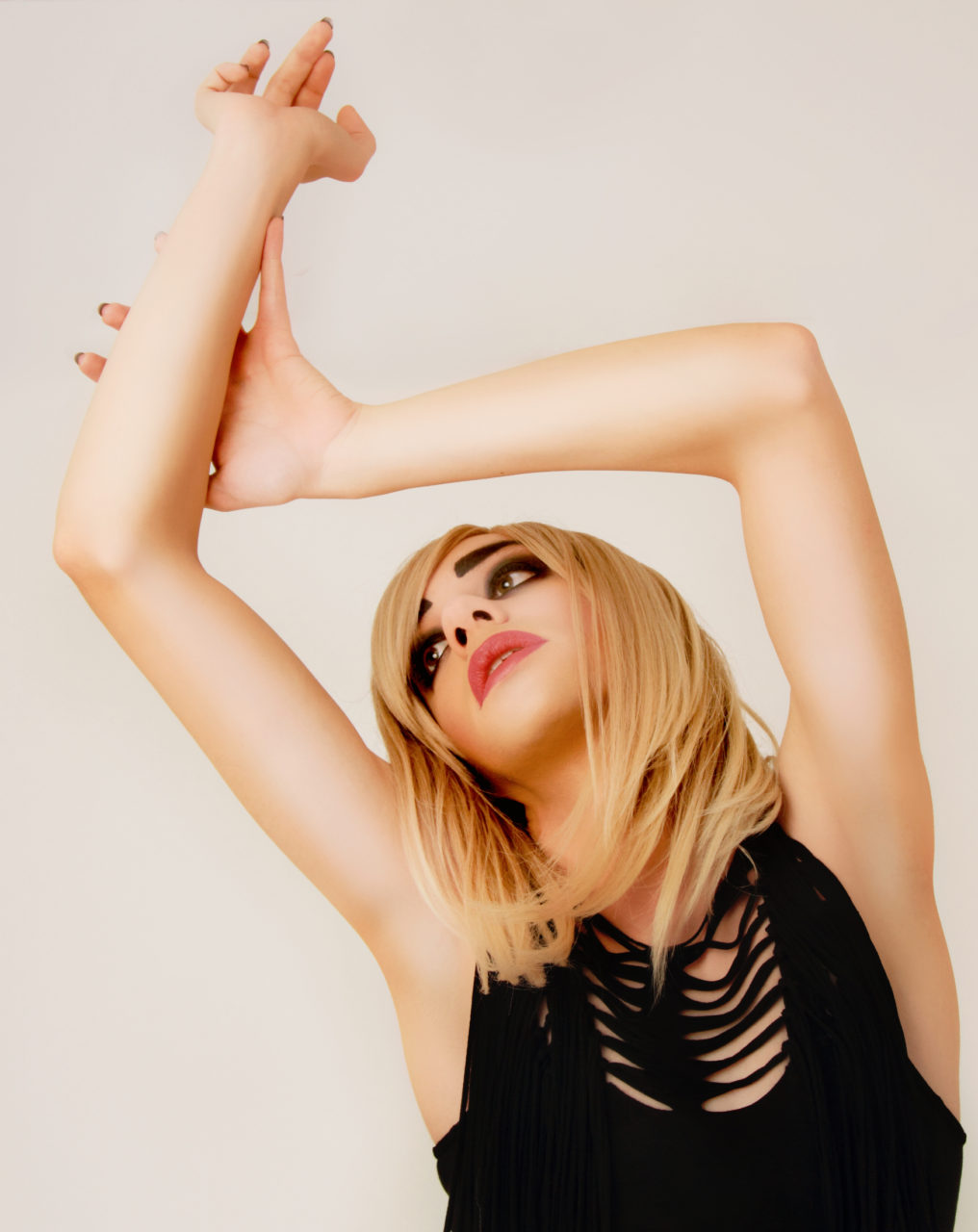 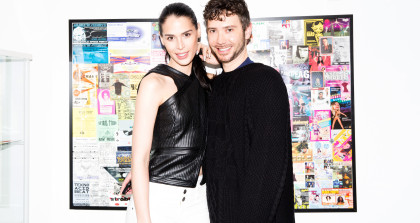 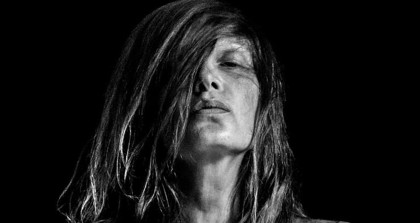 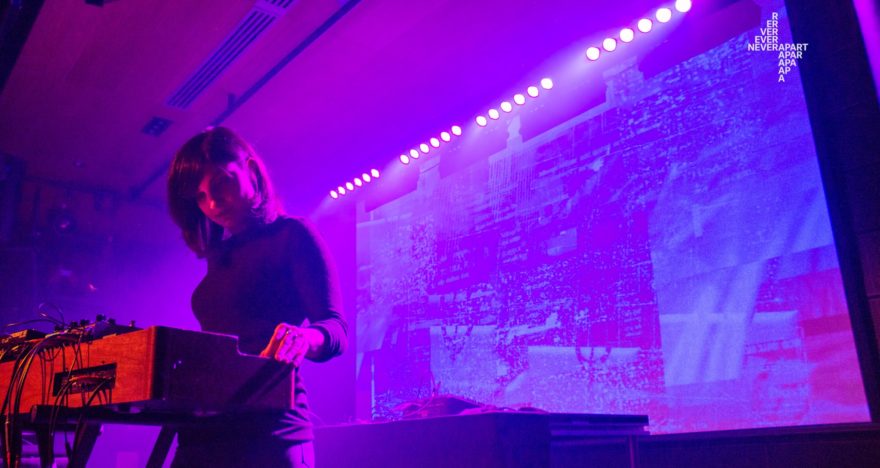 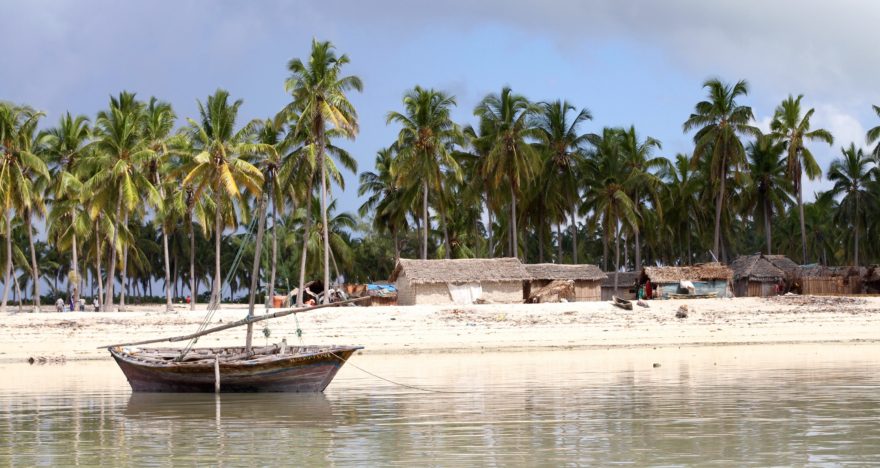 Vanishing Reefs: The Effects of Dynamite Fishing in Tanzania