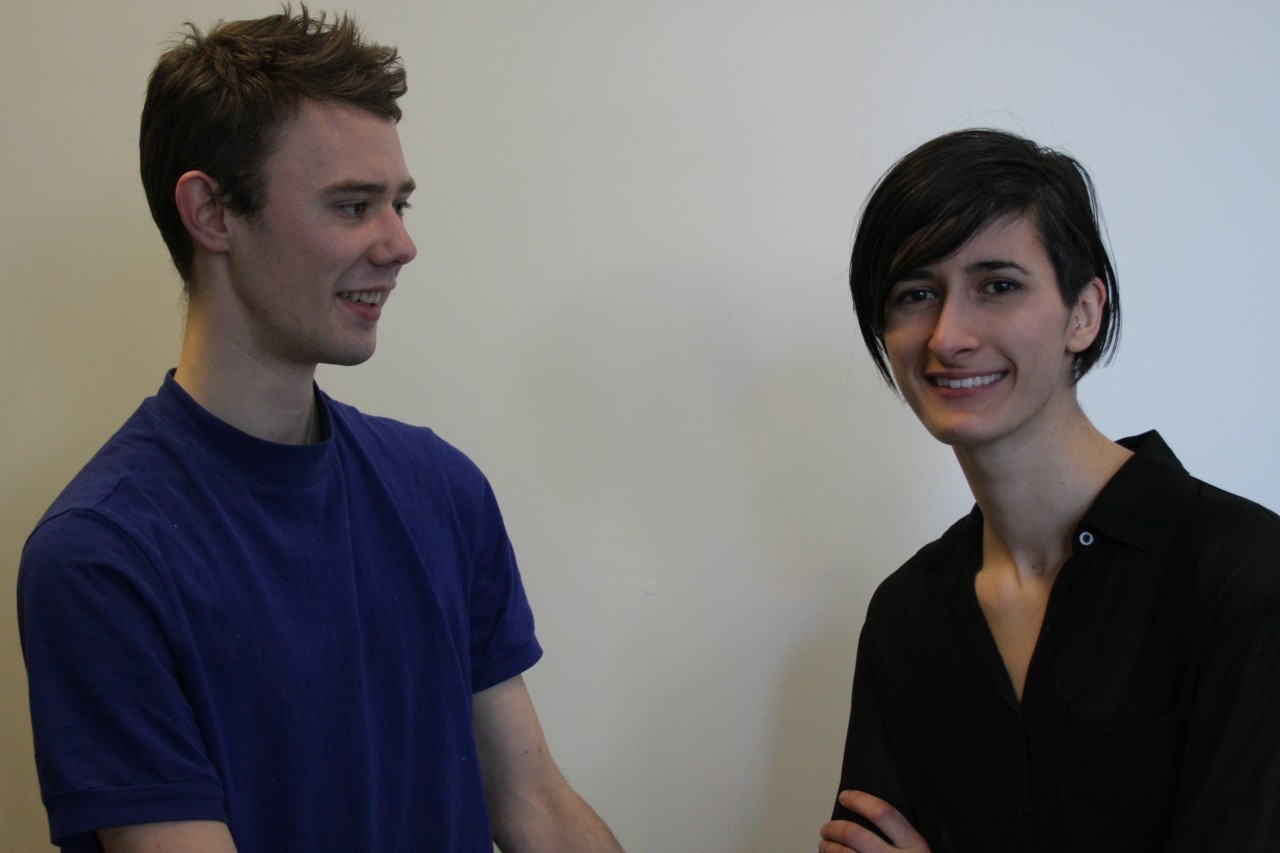 Now known as the largest student-run contemporary art festival in North America, this being the 16th edition occurring throughout March, student curators will host and assemble various performances, vernissages, exhibitions and events around the city, as well as a series of talks and workshops presented by professional artists. For the first time, this year’s festival will take place over three weeks, with eight exhibits and three one-night events, a total of 13 curators and 85 artists addressing a wide range of topics from memory, the sacred, excess, identities, diversity, and the constructed notions of urban landscapes.

Curators Burcu Emeç and Michael Martini attended and participated as performers in Art Matters in the past, noticing theatre artists didn’t always have a strong presence in the largely visual arts-dominated festival. In autumn 2015 Art Matters put forth a call for curators, so both applied with an interest to bridge various artists from multiple disciplines and to introduce this to a larger audience. “When we were accepted”, says Emeç, “we were the only curators specifically interested in a performance-oriented event. The two of us had creatively collaborated previously on a show called “Who’s Afraid of Margaret Atwood?” with Third Space Theatre and were eager to work together again.”

While selecting applicants, they looked mostly at theatrical and navigational projects that would thrive in an extremely playful environment. As they narrowed their selection and eventually gathered all the artists together in the same room, there was notable excitement towards the themes which manifested once all the key players began to interact.

When it came to securing an appropriate venue, Emeç and Martini took special care finding the perfect labyrinth for this epic navigational theatre event. Immediately inspired by Never Apart’s glass doors, partitions, multi-level twists and turns, they also noted the space has an obvious “potent party-vibe”, and is a very complimentary match. “Never Apart was hooked on our concept and we knew it would be a great chance for young artists to get to know the space”, says Emeç. Weaving together interaction and playfulness, sound-art installations, circus performances, and computer interfaces, “we want to induce the excitement of a scavenger-hunt in tying the pieces together”. They’re also extremely excited to be working with local DJ Boha and feminist performance ensemble Obra Anais, amongst several others.

Having recently hosted a workshop for their artists, these driven curators are thrilled by the ideas fostered in the middle-ground between theatre and non-theatre artists. They recognize the excitement by bringing the workshop process to the table for visual artists who might be more used to working on an individual basis. “We don’t get the chance to work through this discipline divide within the structure of the university, unless we make it happen ourselves”, admits Emeç. “From a theatre background, it’s intimidating to put together an event with no run and with no real rehearsals. We’ve been working with the title “Never Again at Never Apart” to celebrate this one-off theatre event that privileges the spectator’s desire.” 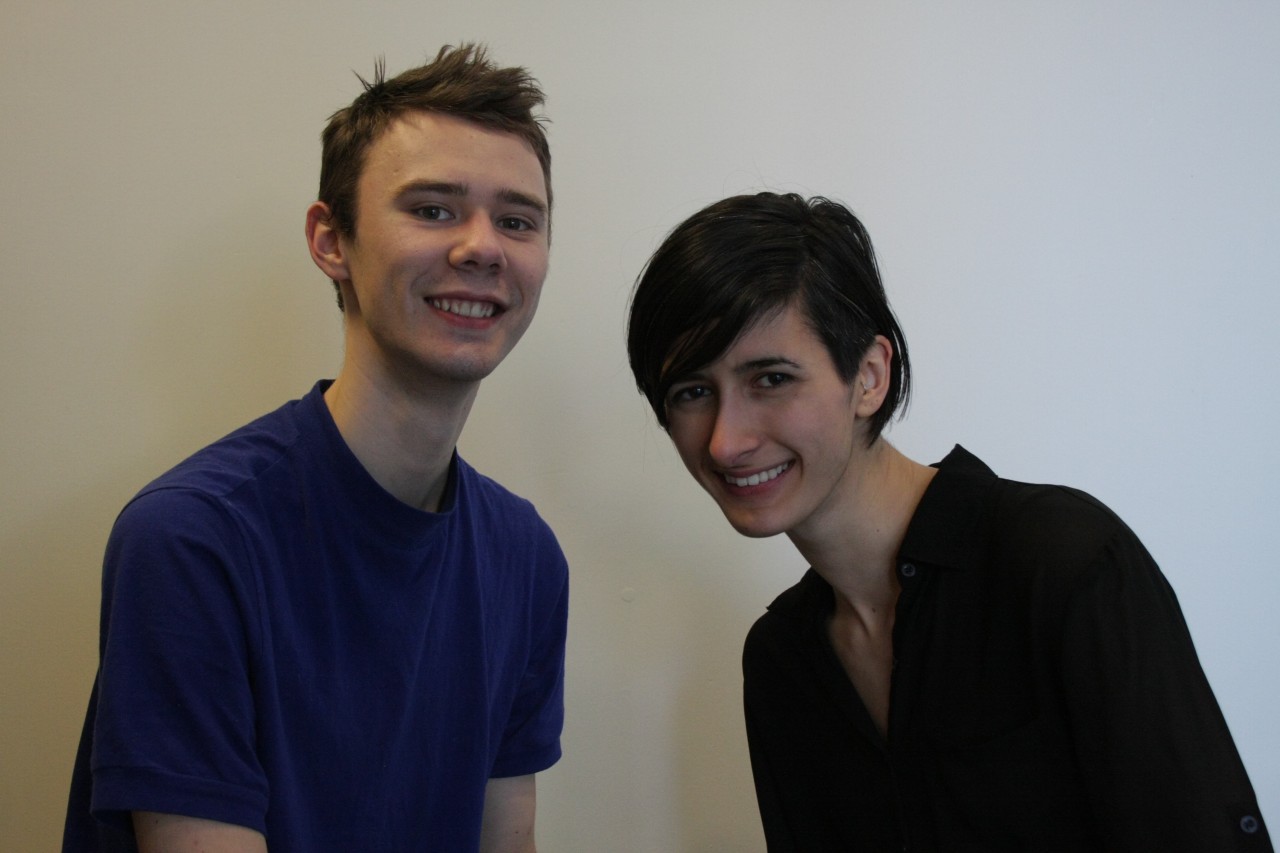 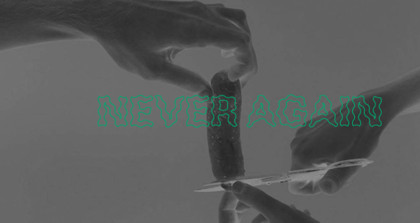 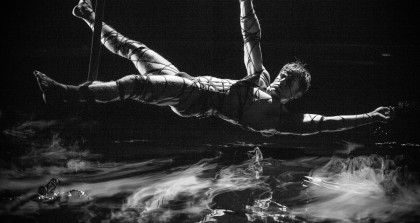 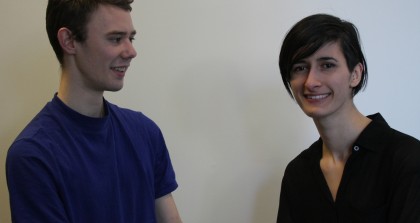