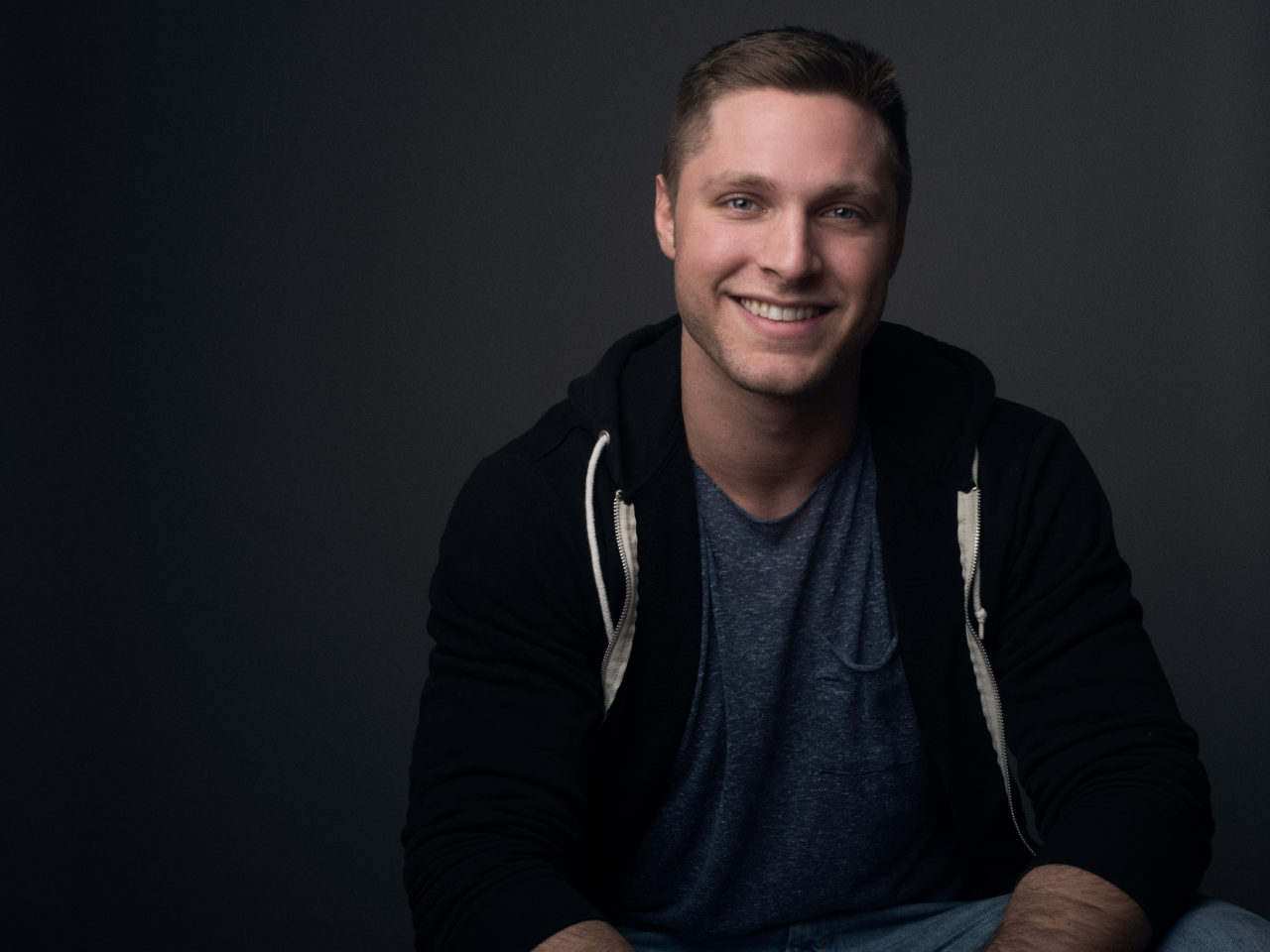 How to be a man, a father, grandfather, son, brother and a friend. Brock Yurich’s outstanding short film ‘T-County’, covers all of the above, and then some. With a stellar cast and cinematography, this story of stories comes to life full of unexpected plot twists, supremely acted with Brock in the lead. I had a chance recently to ask what inspired him to write, direct and star in the film, now playing at the Cinema Room at Never Apart until October.

‘T-County’ was born from a night Yurich and friends had gathered together, leading to talking about certain “messed up family situations”. His roommate at the time mentioned a very dark family secret. “I immediately ran to my computer and began to write. I had wanted to write a script for a while, but didn’t know what exactly I wanted to say. It hit me right then that this was my story.”

Itching to film around his hometown in Stone Creek, Ohio, Yurich captures its natural rural beauty as one of the main characters in the film. “Every time I visit, all I want to do is roll a camera to capture the backwoods. This was my chance to set this insane story against the beautiful and calm yet dark landscape that I grew up around.” To tell a story however, requires actual characters, and along with his phenomenal cast, Yurich more than delivers. Mark Brotherton, as the grandfather, was his acting professor in college. “Having a chance to act with Mark was such a humbling experience.” The father, played by Broadway veteran Sean Palmer, is also a mentor of Brock’s. “He always told me to write my own scripts. I knew he was a powerhouse, but working with him gave me a new-found respect for his work.” Christine Cartell has a beautiful and soft vulnerability as Julie, exuding a strength and confidence Yurich admires. Having worked on multiple projects together, he knew she knows exactly what she’s doing. “Christine and I have a really deep connection. We can joke with each other off camera, but she’s all business when it’s time to work.” The fighter in the film is actually Brock’s boyfriend Paulo, whom he credits with helping as his right hand the entire production. “Getting to throw fake punches at each other was pretty fun!” When an actor dropped out last minute, Brock’s brother Luke stepped in, learning the scene in an hour. “He’s never acted on film and he nailed it and stole that whole scene. I was floored!” Brandon Martin as Frank is a fantastic improviser with a magnetic personality, and also a partner of Genesius Studios Productions. “On top of acting, Brandon was our sound man. Jesse and Ourie, the Judy brothers, are film gurus. I was so lucky to have such a reliable team.”

Following ten months refining the script, the film took five days to film. Cast and crew stayed at Brock’s parents’ cabin in Ohio, cooking breakfast every morning for the entire team. “My whole family helped out. My sister and brother-in-law were in the party scene, we used my aunt’s and my grandmother’s houses. It was incredible.” Foad Faridzareh, an accomplished director in NYC, helped with the story’s structuring. “I’m from a theater background, so it was difficult to cut dialogue. Film is about pictures, the less words the better. Stage plays are all about the words. That was the toughest part for me, trying to keep the dialogue short.”

As a self-taught filmmaker, Yurich dived deep into the process reading books on screenwriting, watching tons of indie films, speaking to as many screenwriters as he could. “You can prepare and prepare all you want, but at some point you just have to sit down and start writing. You beg your friends to read it out loud. I took all their criticism. I went back and worked again. I did this until I knew it was ready.” Creating a deep backstory was important, helping to inform decisions he had to make about certain shots and words they used. “When you’ve sat with something for so long, and you know every in and out, every frame and word, you start to only see the mistakes and think about things you may want to change. But the first time I sat in a theater, I watched the audience watching my film, and I’ve never felt a feeling like it. Hearing everyone gasp at the same time, I felt like a proud papa.” It gave him renewed energy and excitement for his film, having learned more about film making in one week than he feels he would have in a semester of class. Fascinated with the human condition, Yurich loves exploring these themes through scripts and film, wanting to inspire audiences to have in-depth discussions. “Who doesn’t love going to the movies and walking out with their friends arguing, “How could he do that?” “How could he not?!” “She was so wrong,” “Well, she had no choice!” It’s storytelling, raising questions about human nature. Who do you side with? Who do you empathize with? And a little ambiguity goes a long way”. 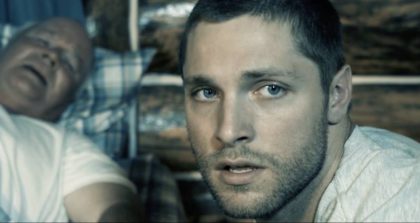 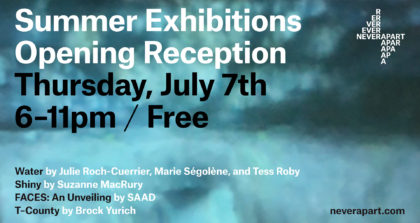 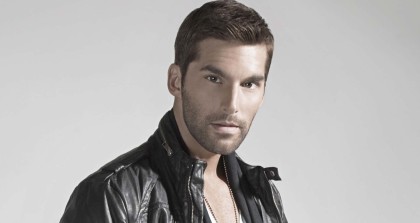 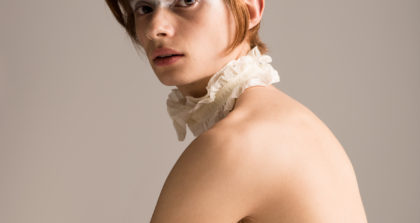 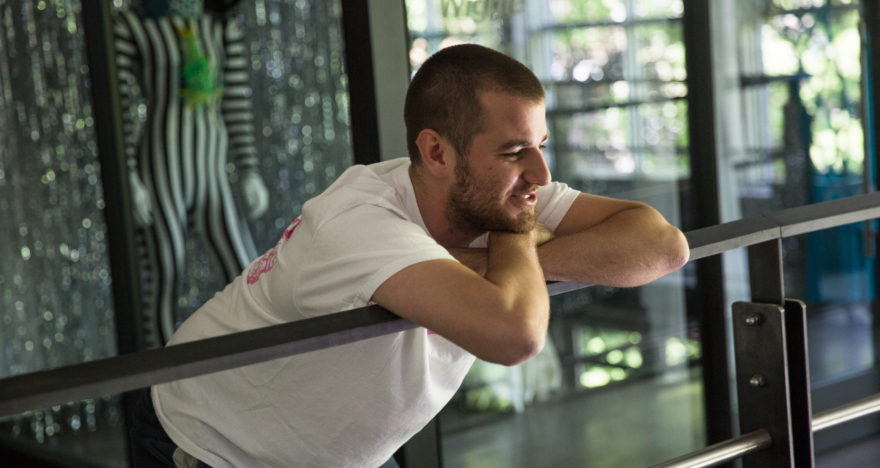 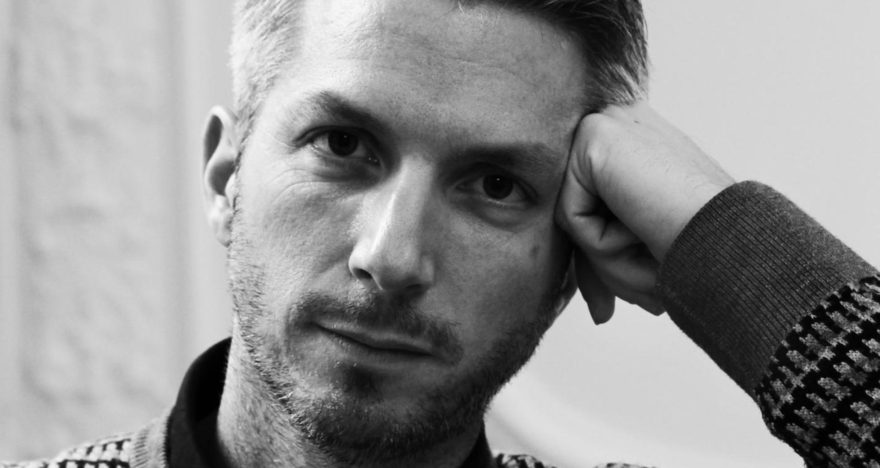