Analog Soul, the Brooklyn based twin sister DJ duo made up of Kathryn and Jacquelin Smith, has been a mainstay in the New York underground scene for well over a decade.

Known for their diversity in sound, the sisters aim to create soundscapes that explore a deeper, groovier side of house, Detroit techno, acid, electro and electronica. They performed this new set for the NVA x Eastern Bloc: Technofuturism event at Nuit Blanche last March.

As Analog Soul, they play regularly as residents of Brooklyn’s Bossa Nova Civic Club and have regularly appeared on lineups at Lebain, Output, Goodroom and many of the top underground events in Brooklyn. They played the inaugural edition of Sustain Release (2014), Resident Advisors in residence series with Mood 2 Swing in 2016, Mysteryland 2016 with Art Department, Omar S and Derrick Carter, and a New York edition of Boiler Room with Anthony Parasole, A.Arias and Volvox, to name a few. Through their partnership with Baltimore veteran Donny Burlin, they’ve promoted and curated many events under Space is the Place, a mythical, legendary DIY artist wharehouse, which has hosted the likes of Mike Huckaby, Theo Parrish, DJBone, DJ Spinna, Chez Damier, Kai Alce, Mood 2 Swing, Stingray, Sublimate, Mutual Dreaming and many more. 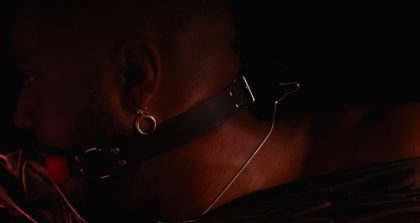 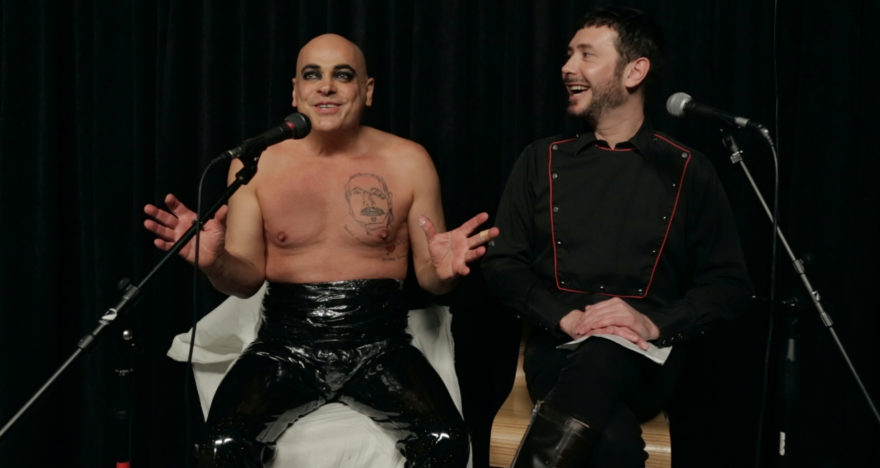 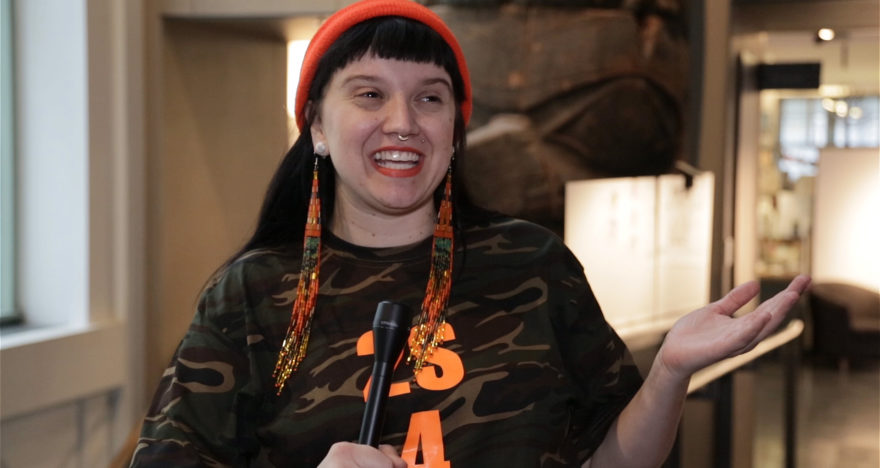